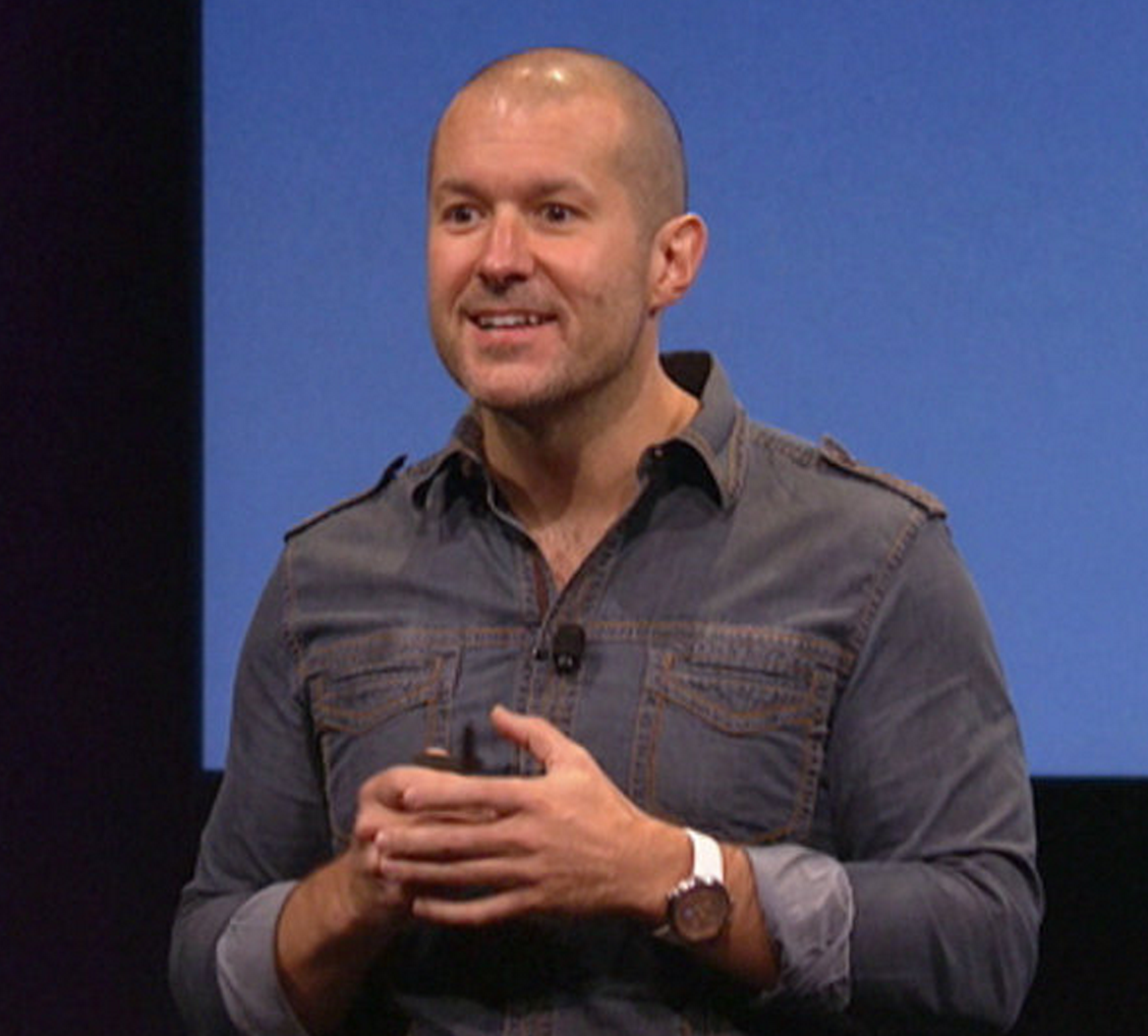 Not much news coming out of a new Bloomberg piece today on Sir Jonathan Ive’s new software design role. Earlier this week, 9to5Mac first reported on some big upcoming changes to iOS spearheaded by Ive based on multiple sources who have seen or been briefed on the new “flatter” OS. While echoing most of what we already reported, Bloomberg adds that Ive’s new role will provide potential delays for iOS 7:

The introduction of new features, along with an emphasis on cooperation and deliberation, comes at a cost for Cupertino, California-based Apple. Engineers are racing to finish iOS 7, the next version of the mobile software, in time for a June preview at Apple’s annual Worldwide Developers Conference. While the company still expects to release iOS 7 on time as soon as September, internal deadlines for submitting features for testing are being set later than past releases, people said… Bigger shifts, to such features as e-mail, may not even be ready this year and may be introduced in future releases, people said.

The report from Bloomberg doesn’t go into specific details about features which it claims “remain secret”, but earlier this week 9to5Mac shared details of other new features planned for iOS 7 including further Maps and Siri integration in vehicles. Apple is also toying with additional features that could possibly make their way to iOS 7, including new “glance-able” information and settings panels, such as the ability to access new panels via swipes from the left and right side of an iOS device’s display.

Bloomberg adds that Ive has met with companies behind gesture control technology that sounds similar to the Leap Motion controller. The report also noted that Ive led a two-hour town hall meeting in March to discuss upcoming changes, while pointing out that he now regularly attends meetings with Greg Christie and the software design team and has provided them with “an earlier look at what future hardware products will look like”

Longer term, Ive also has shown interest in altering how people control their computers. He has met with makers of gesture technology that lets people navigate their gadgets by moving their hands — without touching the screen, said a personal familiar with those interactions… Ive’s expanded role was on display in March when he led a more than two-hour town-hall meeting at the De Anza 3 auditorium in Cupertino. Cook sat listening as Ive spoke at length about the shifts under way, said two people familiar with the gathering.

Yesterday we first reported that Apple’s upcoming OS X 10.9, internally codenamed “Cabernet”, is set to include new power-user features and elements of iOS including major enhancements to the Finder, a redesigned Safari browser, full-screen/Space support for multi monitor setups, and more. However, according to our sources, a major redesign for 10.9 isn’t in the cards, as Apple first plans to focus on the big design changes slated for the upcoming release of iOS 7.