Apple’s debt strategy saves $9.2B in taxes (plus $100m a year in interest deductions) 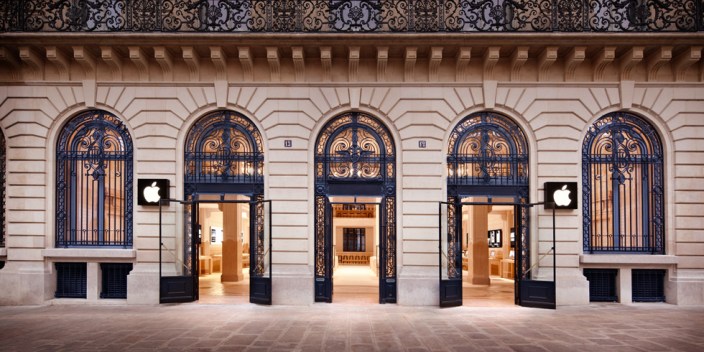 Sums done by Moody’s Investment Services (via Bloomberg) confirm reports that Apple’s approach of borrowing the $100b needed to fund its stock buy-back and dividend plans will result in massive tax savings, estimated at $9.2B …

Based on current rates, Apple will pay interest of about $308 million a year on the $17 billion bond offering, said Gerald Granovsky, a senior vice president at Moody’s.

“From a pure corporate-finance theory perspective, this was a no-brainer,” Granovsky said. If the funds had come from Apple’s offshore cash pile of about $100 billion, the Cupertino, California-based iPhone maker would have had to pay a 35 percent tax to repatriate the money, Granovsky said. That means Apple avoided about $9.2 billion in taxes. And since interest payments are tax-deductible, that’s another $100 million a year, Granovsky said.

Apple’s $17B bond issue set a new corporate record. Interest in the bonds continued after the sale was completed, with MarketWatch reporting unprecedented levels of trading in Apple bonds in the 48 hours after issue.