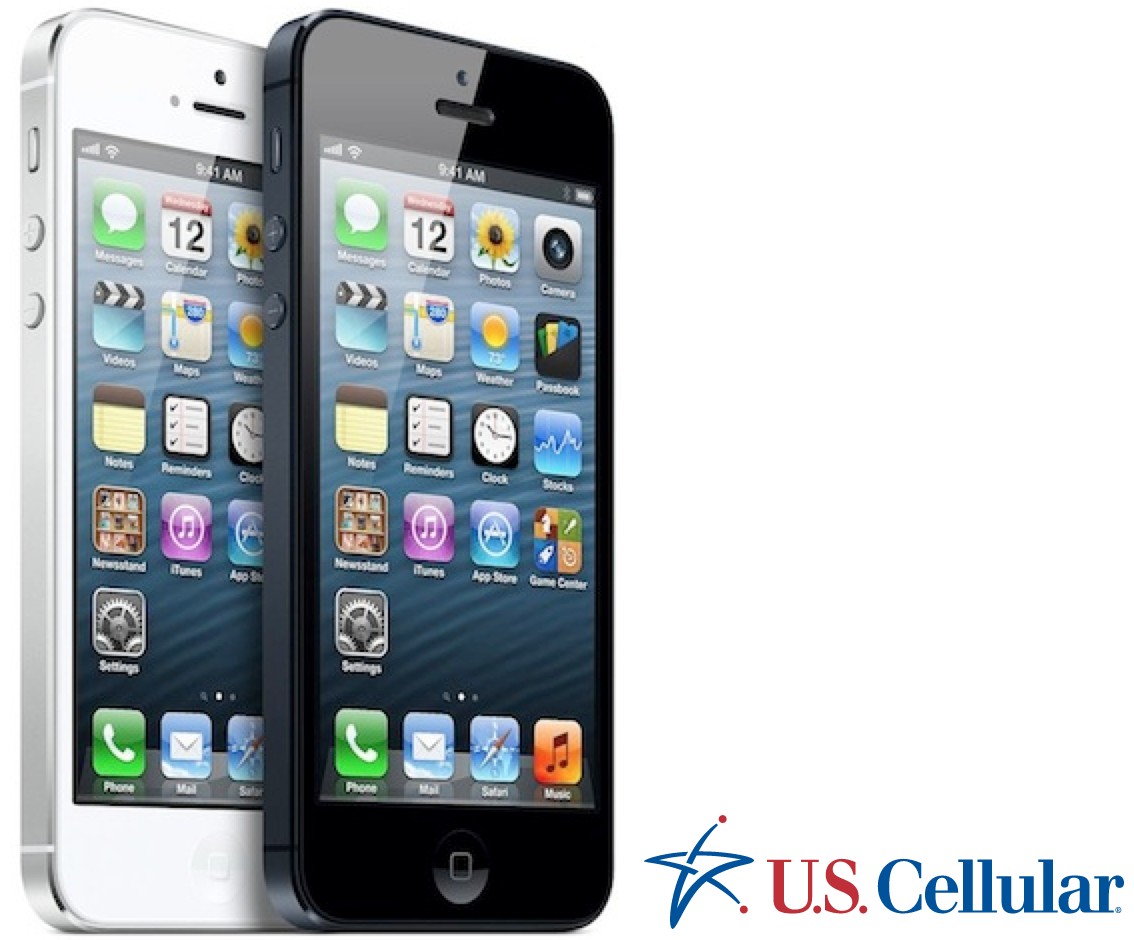 U.S. Cellular, the Chicago-based carrier serving around 5.8 million customers in 126 markets, will likely start offering the iPhone later this year, possibly in addition to other iOS devices. The carrier announced today in its first quarter results that it will soon begin carrying Apple products, but didn’t provide any further information regarding when or what specific products it might launch:

“We have a number of strategies in progress to increase loyalty and attract more customers, including our announcement today that we will begin offering Apple products later this year. By further strengthening our device portfolio, we’ll give consumers another great reason to switch to U.S. Cellular, and enable our existing customers to choose from an even wider variety of iconic smartphones, and enjoy the outstanding U.S. Cellular customer experiences they deserve. Our smartphone penetration is currently 43 percent of core market customers and growing quickly. We believe there will be strong, ongoing demand for smartphones and data products and services from our customers, and we have significant room for growth in this area.

You might remember a couple years back U.S. Cellular claimed it said no to the iPhone 4S with CEO Mary Dillon at the time saying Apple’s “terms were unacceptable from a risk and profitability standpoint.” Later, CEO of the cellular provider’s parent company TDS hinted that the carrier would wait until Apple unveiled an LTE capable device, which was of course before the unveiling of Apple’s LTE iPhone 5.

After it decided not to carry the iPhone 4S, it soon after launched its Wonderphone ad campaign that were seen by many as mocking the iPhone.

U.S. Celluar today reported service revenues for the first quarter of $996.3 million and noted that it plans to roll out its 4G LTE service to 87 percent of its subscribers this year. The carrier also said it plans to close its $480 million deal to sell its Chicago, St. Louis, central Illinois and other markets to Sprint in the second quarter of 2013.

Earlier this year the carrier added Samsung’s new flagship Galaxy S4 device and Dillon noted today that the higher subsidies of LTE smartphones will impact profitability. The CEO said its “long-term strategy is to balance those costs with growth in ARPU and reduced capital expenditures for our legacy networks.”