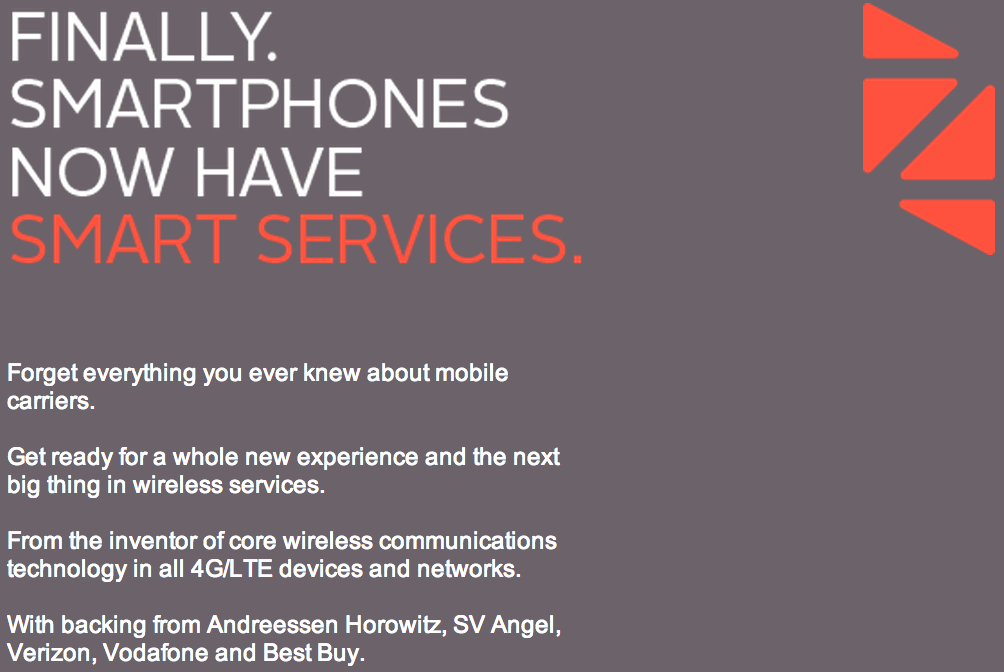 ItsOn, a company building software for carriers that provides users with dynamic pricing plans on mobile devices, last year announced plans to partner with one of the big U.S. carriers for its launch early this year. We’ve since learned that the carrier is likely Verizon, and that ItsOn will be launching as a consumer facing MVNO later this month (Verizon and Vodafone who both share ownership of Verizon Wireless are both investors).

There’s no word on exactly what the announcement will consist of or what the ItsOn service will include, but based on the company’s software we expect to see flexible pricing plans that, of course, run on Verizon’s robust LTE network. Despite executives expressing doubts about the service running on iOS devices in previous interviews, we also believe that an iOS version of the service is indeed coming, but at launch the service will initially be limited to other smartphones (likely Android-based).

The idea behind ItsOn’s cloud-based software is to provide users with flexible pricing plans that can be customized in real-time without users having to go through a traditional customer service process. The company’s co-founder explained in an interview last year that the service could allow data usage for just specific apps, allow users to make on the fly changes to their plans, and even make the process of purchasing and activating new smartphones easier.

Meanwhile, AT&T plans on launching its own pre-paid brand called “All in One”according to Fierce Wireless. While AT&T already has its own GoPhone network, it seems that this will be a separate marketing effort and essentially a wholly owned MVNO like Sprint’s Boost and Virgin.

AT&T Mobility is planning to launch new prepaid services under the “All In One” brand June 15, according to people familiar with the matter. The carrier will likely offer a $35 per month service for feature phones and a $50 per month service for smartphones…AT&T’s All In One brand will likely offer unlimited talking and texting and a data allotment (it’s unclear how much) for $35 per month for feature phones. For smartphones, the carrier will offer unlimited talking and texting and 2 GB of HSPA data for $50. The carrier may also offer a $70 smartphone plan that includes 5 GB of data. Users’ data speeds will be slowed if they consume more than their allotted data for the month. AT&T will test the plans in Florida and Texas this month, and has scheduled a nationwide launch of the service for June 15.

Plans for both should be announced in the coming days/weeks.

Verizon LTE MVNO All In One ItsOn