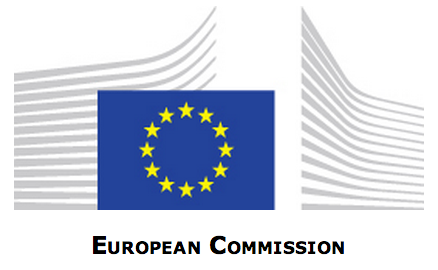 The EU Commission essentially states that Apple should be able to license the technology under fair, reasonable and non-discriminatory terms decided by a third-party, and that Motorola’s approach with its latest injunction could “distort licensing negotiations and impose unjustified licensing terms.” Back in February of 2012, Apple was for a short while forced to remove all 3G devices from its online store in Germany following the injunction, and at the time Apple noted that “Motorola repeatedly refuses to license this patent to Apple on reasonable terms, despite having declared it an industry standard patent seven years ago.”

Today’s Statement of Objections sets out the Commission’s preliminary view that under the specific circumstances of this case – a previous commitment to license SEPs on FRAND terms and the agreement of Apple to accept a binding determination of the terms of a FRAND licence for SEPs by a third party – recourse to injunctions harms competition. The Commission is concerned that the threat of injunctions can distort licensing negotiations and lead to licensing terms that the licensee of the SEP would not have accepted absent this threat. This would lead to less consumer choice.

The Commission will not come to a final decision in the investigation, which was originally opened in April of 2012 following the injunction in Germany, until both parties have had an opportunity to enter a defence. It could then possibly “issue a decision prohibiting the conduct and impose a fine of up to 10 % of a company’s annual worldwide turnover.”