Display production for next iPhone reportedly to kickoff next month, led by Sharp, LG, Japan Display 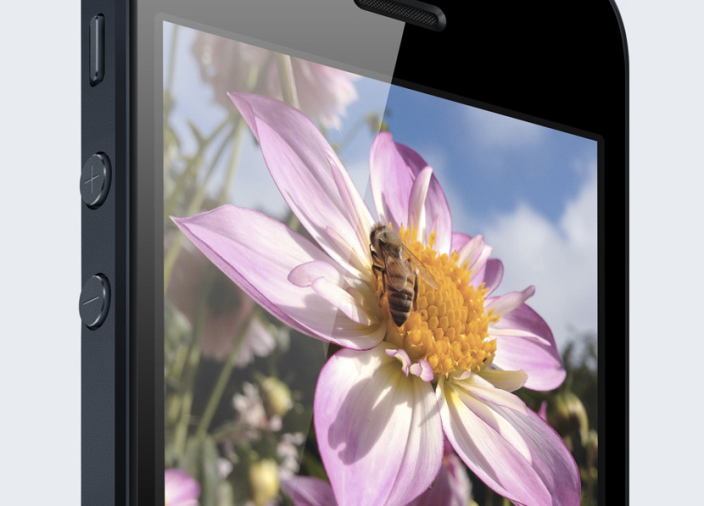 According to a report from Nikkan, production of displays for Apple’s next iPhone will begin in June. The new screens will be sourced from Sharp, LG, and Japan Display, the same trio that have supplied screens for the iPhone 5.

Sharp also begin in June the mass production of the next model for the liquid crystal panel of the (multi-function mobile phone) smartphone that Apple is planning on. Appears to have embarked on production readiness of consecutive holidays from May Kameyama Plant No. 1 of Apple smartphones LCD dedicated plagued by sluggish occupancy rate since the beginning of the year in (Kameyama, Mie Prefecture).

Today’s report reasserts previous claims that the next revision to the iPhone will carry a design akin to that of the iPhone 5. Like past iPhone updates that do not include external hardware revisions, it is likely that the new iPhone will feature an improved camera and task processing systems...

Though the design of the new iPhone will remain the same, a number of reports have claimed that Apple’s “iPhone 5S” could come in colors other than black/slate and white/silver. Apple is also rumored to be working on a cheaper iPhone variant that could also come in fresh color options.

Both of these devices will likely run the latest version of iOS 7, which we reported will include a “flatter” user-interface and improved Siri and Maps integration for cars.

As noted in today’s report, it appears that Sharp has been struggling with display demand as of late. Indeed, reports from last year claimed that Sharp was unable to meet iPhone 5 display demand until after the product launched to the public.

Today’s claim of iPhone “5S” display production beginning next month seems to line up a recent report from the Wall Street Journal that claimed that the next-generation iPhone’s production will begin in Q2 of this year.

Reports of a launch timeframe for the next iPhone have ranged between early summer, late summer, and the fall.