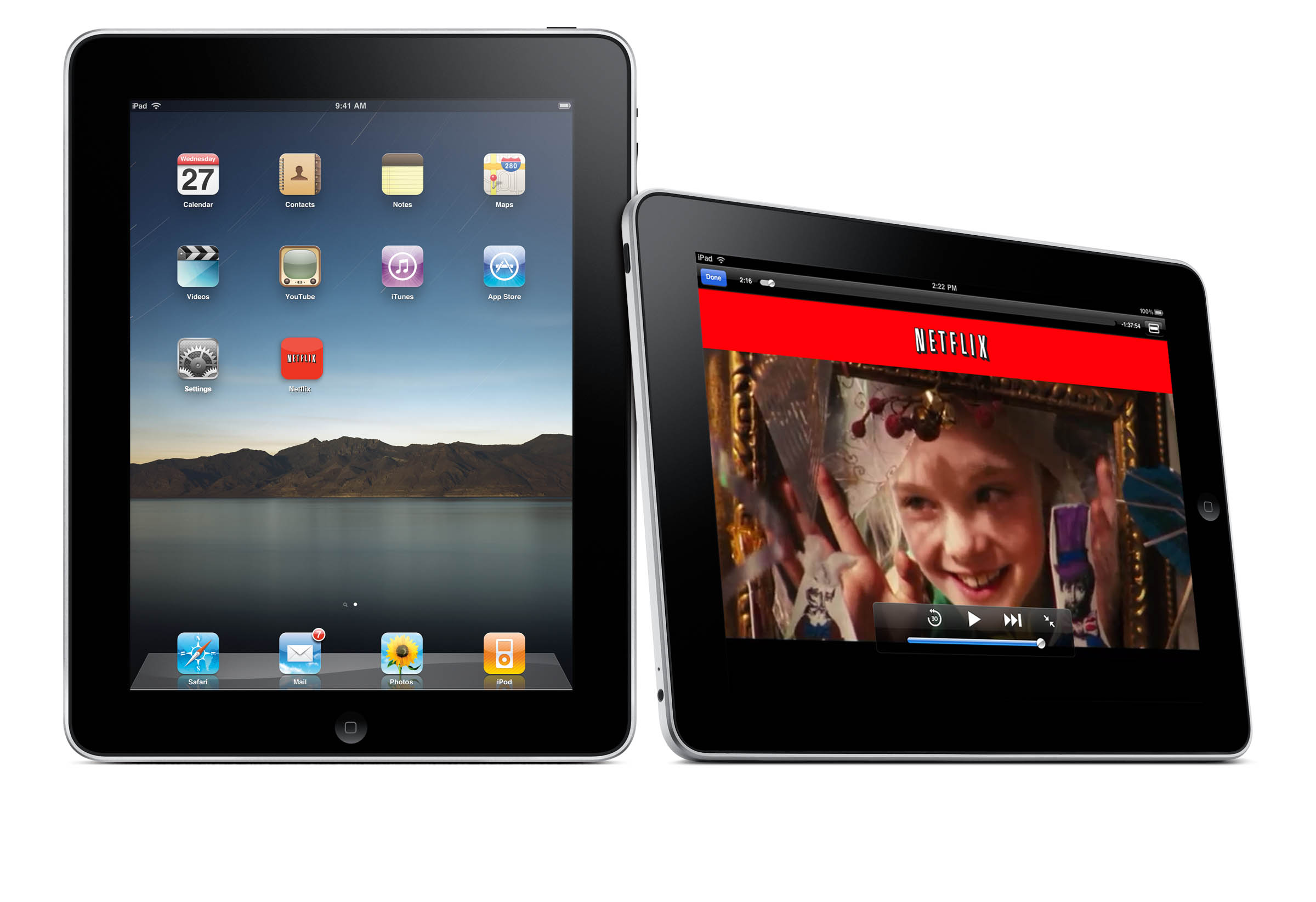 Update: Netflix clarified in a post on its blog that the new auto-play features have rolled out only for the iPad app.

Netflix has updated its iOS app today with new features that brings movie recommendations and a new auto-play feature for TV shows, among other improvements, to iPhone and iPad.

Version 4.1 of the Netflix app now includes and auto-play feature for TV shows that will automatically start the next episode of a season after the last episode ends, a feature that Netflix has included in its apps on other devices. Another new feature displays movie suggestions with three of the best recommendations based on your viewing habits directly after watching a movie.

The new Netflix app makes it even easier to enjoy more movies and TV shows. Enjoy binge watching your favorite TV shows and get the best movie recommendations with this new update.

• Added post-play feature where, when one episode of a TV show ends, the Netflix app automatically cues and then starts the next episode • In post-play for movies, the three best movie recommendations are displayed at the end of the movie currently being watched • Added enhanced second screen options