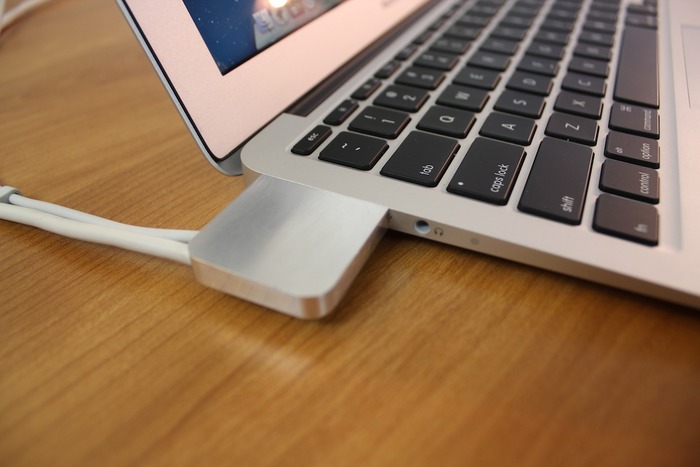 Last month, we covered the Kickstarter posting for the Zendock MacBook Pro docking station. As we profiled in April, the docking solution takes over your MacBook Pro’s ports in order to free up clutter on your workspace:

The anodized alumnim box quickly plugs into several ports on the side of your MacBook at once, allowing you to connect and disconnect all of your peripherals much faster than if you were to do them all at once. The Pro version supports gigabit Ethernet, FireWire, a Mini DisplayPort connection, three separate USB 3 ports, and an audio input and output. The Retina model features fewer connections—only a Mini DisplayPort, three USB 3 connections, and audio in/out ports—but also sports a Thunderbolt passthrough connection, allowing you to connect additional high-speed devices despite the port being covered.

Since that time, the project has been successfully funded (with more than double the money than originally set for the goal). Due to the popularity and success of the project, the creators have announced that a MacBook Air version is in the works and is available for backers. Additionally, all models have received improved audio quality technology.