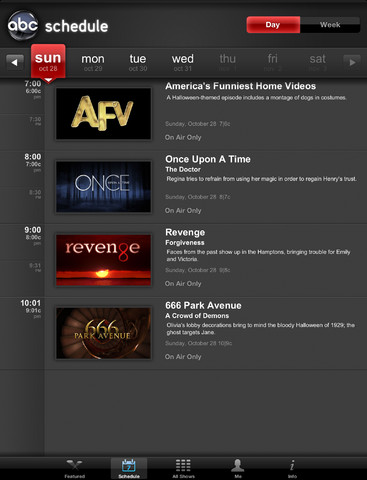 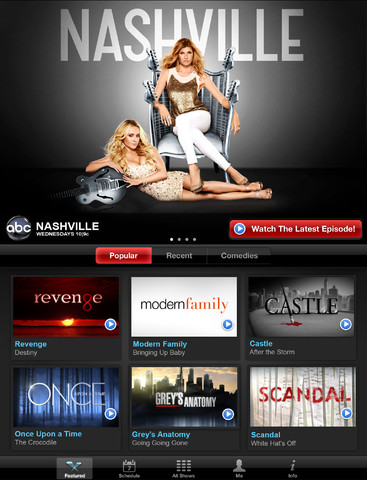 Big news from the New York Times this evening. ABC, a subsidiary of the Walt Disney Company,  will begin streaming live content to iOS devices later this week in Philadelphia and New York City using a new button on their app called ‘live’. Users will be able to live stream all the programming from ABC’s local stations there, ‘the first time that any major broadcaster has turned on such a technology.’

For the first six weeks the service will be free to anyone with an iOS device according to GigaOM. Before you go grabbing the scissors to cut that cable cord, be warned that the live stream will eventually be available only to paying subscribers of cable and satellite providers, even though the stations’ signals are available free over the public airwaves.

ABC, a unit of the Walt Disney Company, said the live stream would be available in the other six cities where it owns stations sometime this summer. It is also in talks with the companies that own ABC’s more than 200 affiliates to make the “live” button work in their markets.

Also, not all shows have beencleared for streaming so there might be some discrepancies between the live feeds and the stream. The news comes as a service called Aereo (which we’ve reviewed) is place shifting broadcast signals to the internet, making live channels available to portable device owners.

The live stream will be available on other devices (Android, etc) in coming weeks/months.