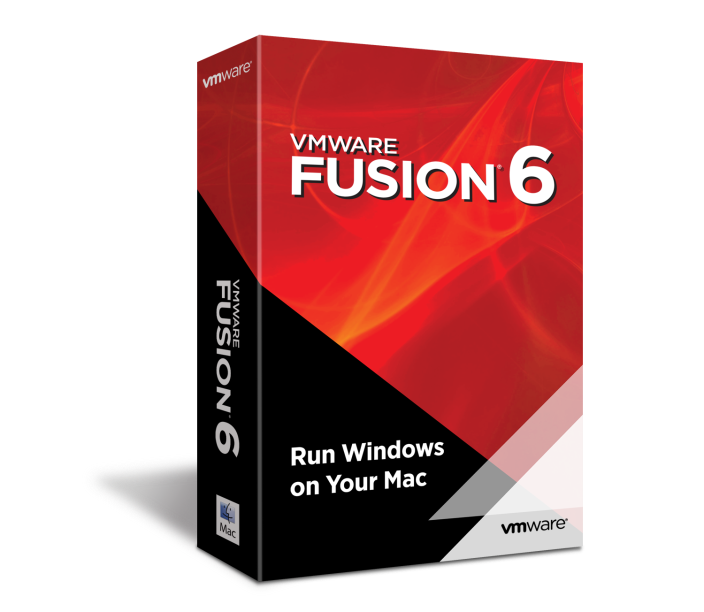 Prologue: I’ve been a Parallels Desktop user since the Windows XP days (and recently reviewed the latest version, Parallels Desktop 9). However, I’ve always been watchful of VMware and their offerings. This review of Fusion 6 is from my perspective as a Parallels user and potential switcher.

Mac users who need to pull up Windows, Linux, or guest OS X virtual machines usually don’t care too much for the whistles and bells of the virtualization software – they simply want a solid, fast experience to get in, run professional programs or play a few games, and get out. For VMware Fusion users in particular, they tend to care more about the CPU performance for professional apps rather than 3D graphics and frame rates.

VMware Fusion 6 brings over 50 new features to the software package and the low price point makes it a very tempting offering. 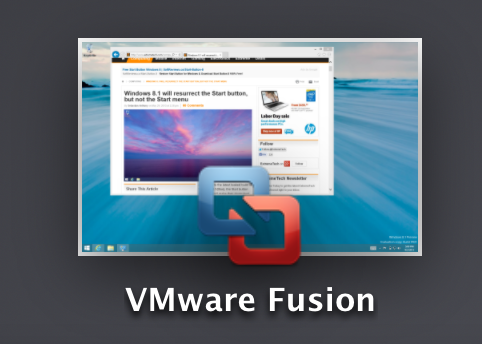 VMware Fusion 6 is Mavericks ready to the full. The software does a great job at handling the new multi-display features, including support for AirPlay displays. I’m not normally a fan of full screen mode, but the way that the software works seamlessly with Mavericks makes it very easy to swap in and out of full screen virtual machines. 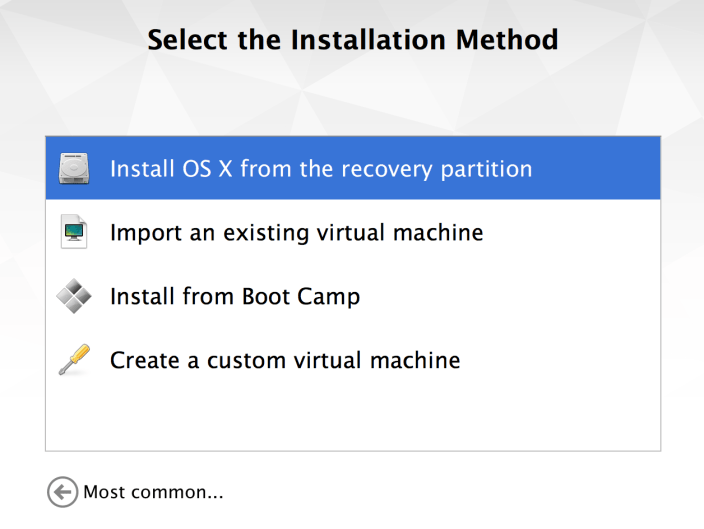 In addition, the software allows you to run Mavericks as a guest OS. With just one click, you can install an OS X virtual machine using the recovery partition of your Mac. Lastly, Windows 8.1 will work perfectly with Fusion 6. Metro (“Modern”) apps can be run in unity (“Coherence,” in Parallels-speak) mode, making it even easier to work with Windows apps on a Mac. That is, of course, if you have Modern apps that you really need to run. Personally, I find the Desktop apps much more relevant and useful still.

Enhanced dictation support has also been brought to Windows through Fusion 6. As expected, this feature works flawlessly.

The engineers at VMware developed optimizations for Haswell processors, meaning that lofty battery life won’t be chewed up too much when you spin up a couple VMs. In addition, the software can take advantage of the processing speeds associated with the latest and greatest CPUs. I’m still using an Ivy Bridge rMBP, however, the upcoming MacBook Pro refresh should be bringing Haswell to more users.

VMware Fusion 6 can now handle up to 16 virtual CPUs, 64GB of RAM, and 8TB of disk space – all double from before. The company told me they’re very excited for the upcoming Mac Pros and believe the software is already prepared for professionals to take advantage of the powerful machine using VMs. Retina support is abound, with font size adjustments and other optimizations within Windows 7, 8, and 8.1 I ended up turning off retina display support, as I found the screen was way too small and I couldn’t see too much of the text. 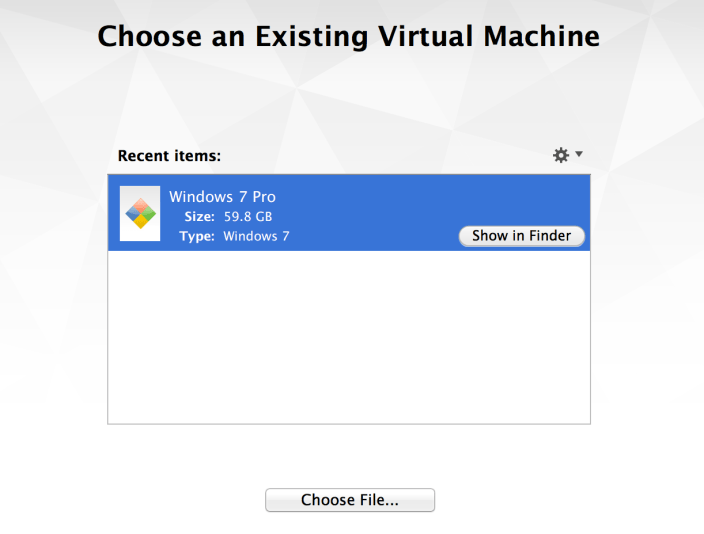 Going from Parallels Desktop to VMware Fusion is relatively straight-forward, as the app finds all of the virtual machines on your hard drive and can quickly convert them over to VMware Fusion-ready virtual machines. In addition, the company offers a 30 day free trial of their software, meaning you can play around with it and see how it compares. 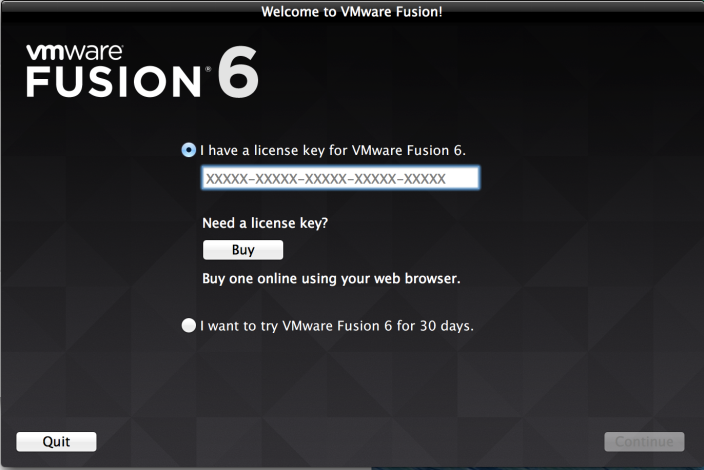 I’m honestly tempted to migrate over to VMware. The app feels much more lightweight yet powerful. It feels as if all of the processing power is given directly to the virtual machine rather than the overhead of the virtualization software. In addition, the company’s focus on computing performance rather than gaming performance makes it even more tempting, as most of my Windows apps are business-related and need the most CPU power possible. VMware Fusion 6 is a solid offering for virtualization software and the one click migration makes it all the more tempting to switch.

For current VMware Fusion 4 or 5 customers, upgrading to the latest version is just $49.99. The full version is just a few bucks more at $59.99, available exclusively on the VMware Online Store. In addition, the single license covers up to 3 of your Macs, so you don’t need to buy a license for each of your computers.