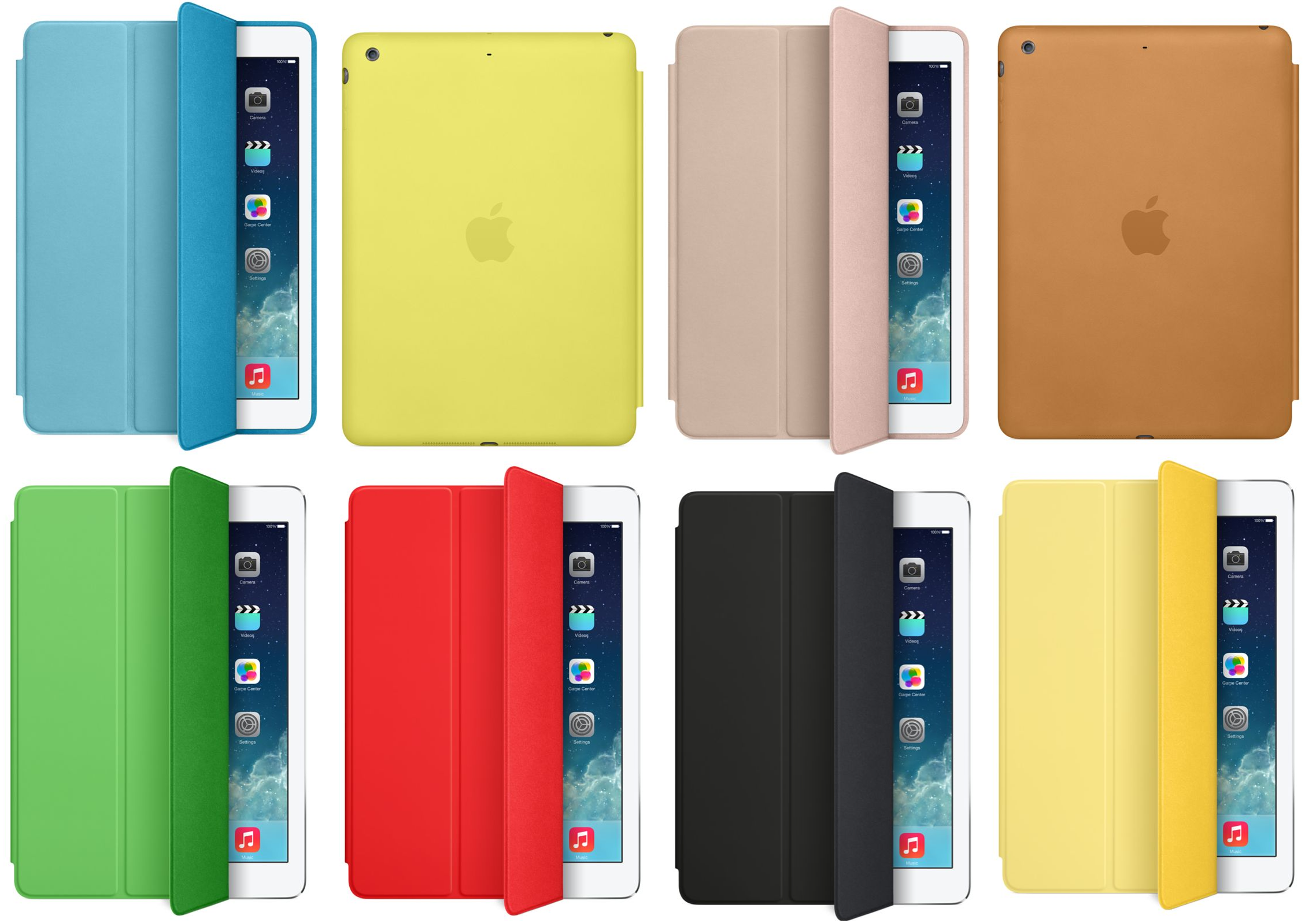 Since Apple announced the all-new iPad Air alongside the second generation iPad mini, all of the big case makers are now announcing the cases they’ve been working on for the devices in the months leading up to the announcement. With the new iPad Air arriving in just over a week on Nov. 1, we thought it would be good to roundup some of the best cases that have already been announced for the device in addition to Apple’s new leather Smart Case ($79.99) and polyurethane Smart Cover ($39.99) for the iPad Air pictured above:

The new Retina iPad mini is sightly thicker than the previous generation at a depth of 7.5mm vs 7.2mm, but fortunately many are reporting that most cases for the first gen iPad mini will work with the new model. That’s why we’ve mostly stuck to iPad Air cases, but there are also a few new cases for the Retina iPad mini announced by Belkin and others:

ZAGG: Zagg is already selling its new ZAGGkeys Folio with Backlit Keyboard for the iPad Air for $99 from its website. The black model is available now and the white version is coming soon.

Otterbox has confirmed that it will soon begin offering its popular Defender series for both the iPad Air and Retina iPad mini. The mini version is available to preorder now and arrives on Oct. 31, but now word on when the iPad 5 version will ship.

Incipio: New iPad Air cases from Incipio starting at $34.99 will ship from the company’s website in the coming weeks. 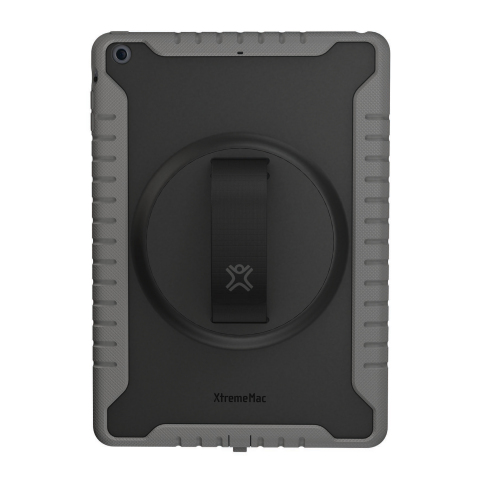 XtremeMac: Available in November, XtremeMac announced its Microshield(TM) Grip case for iPad Air ($59.99) will arrive alongside a new ultra-thin Micro Folio and other leather cases. 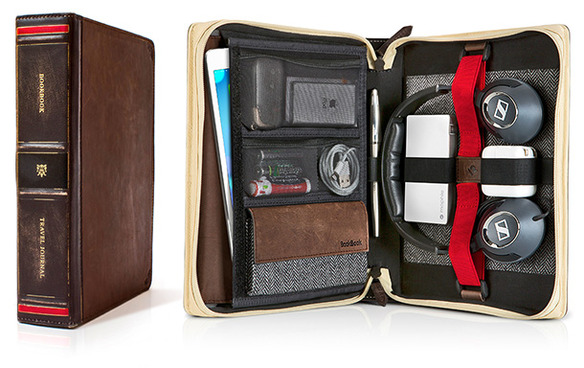 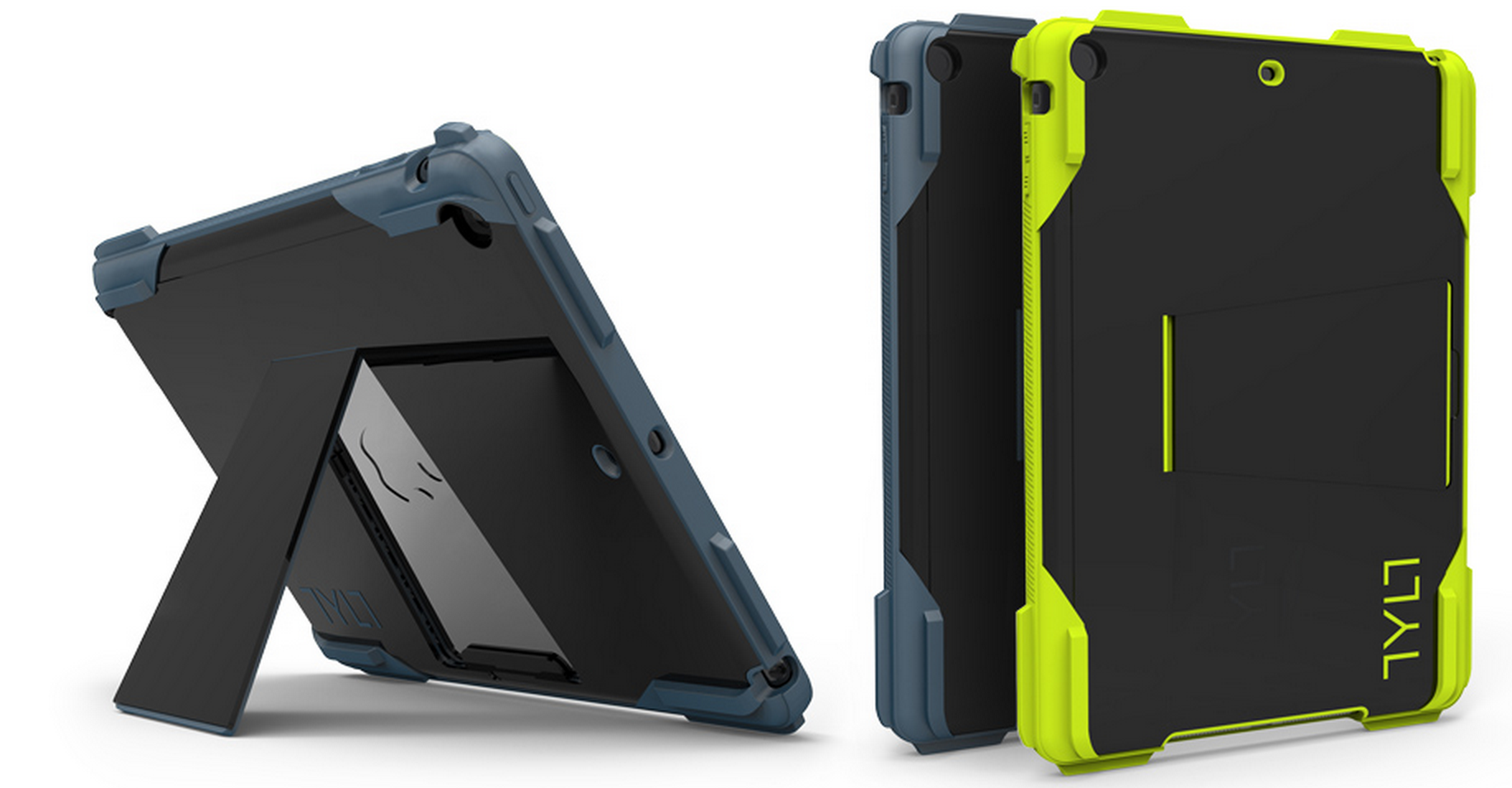 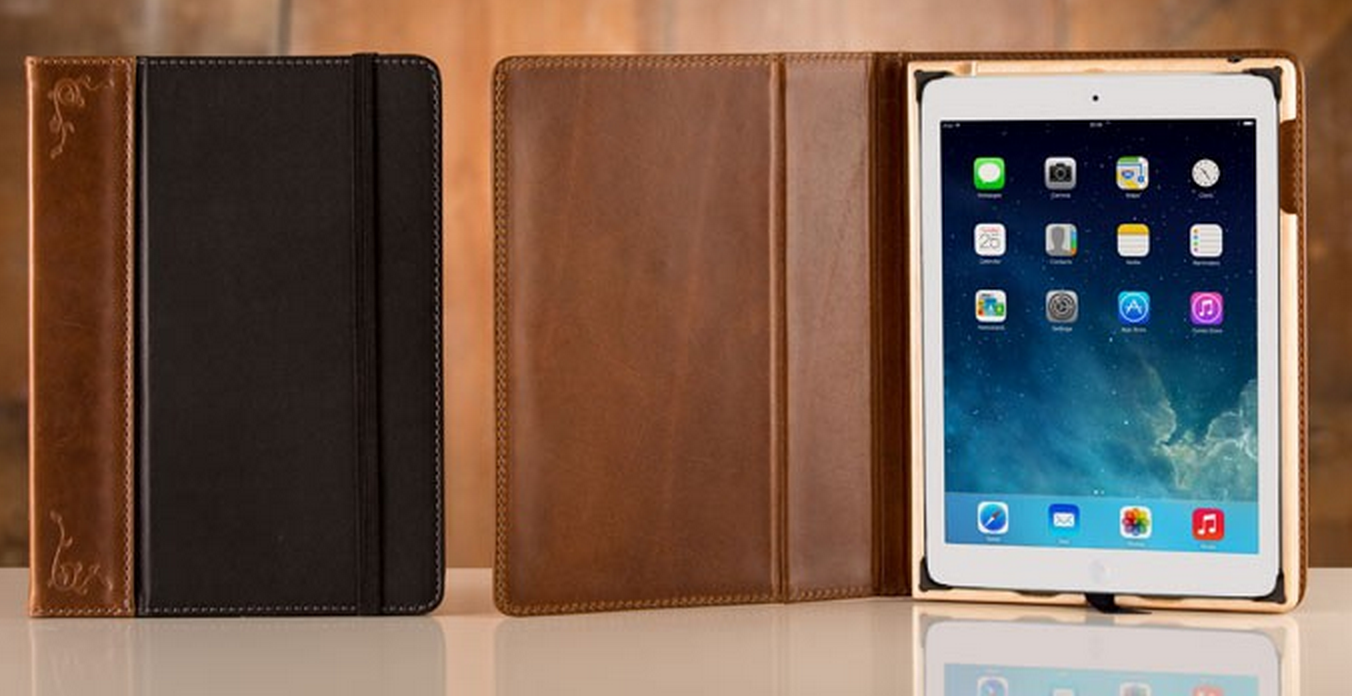