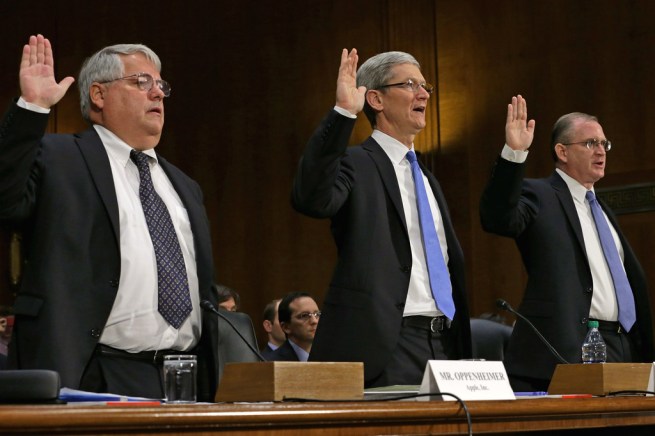 <a href="http://www3.pictures.zimbio.com/gi/Peter+Oppenheimer+Tim+Cook+Discusses+Tax+Code+EFIrcwcsO7Cx.jpg">Image</a> of CFO Oppenheimer and CEO Cook

Apple has announced its earnings for Q4 2013, including $37.5 billion in revenue and sales of 33.8 million iPhones, 14.1 million iPads, and 4.6 million Macs. As usual, Apple will be holding a conference call to discuss the results, provide some additional information, and take questions from analysts. Below, we’ll be holding a live blog of the proceedings:

– Awaiting the call to begin
– $AAPL down over 2% after hours: 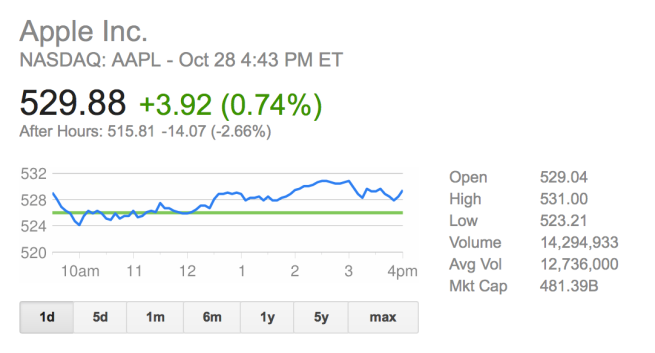