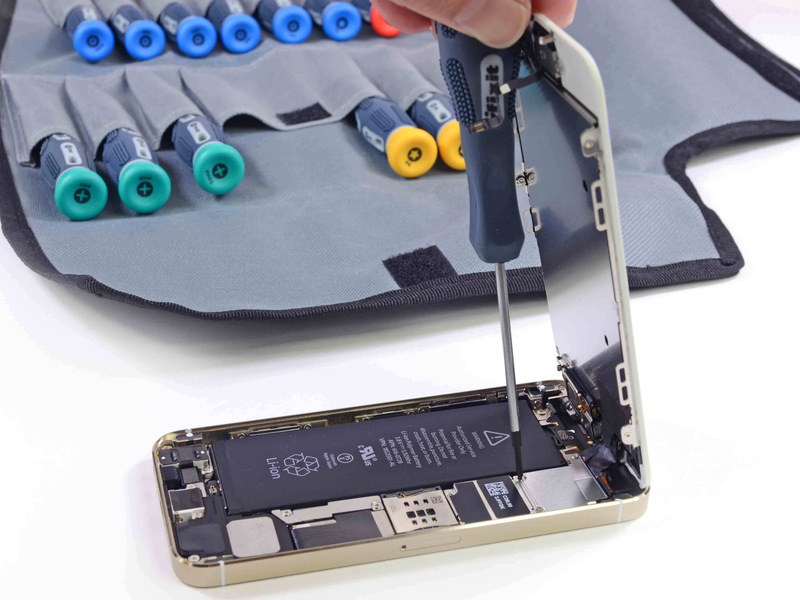 Apple has confirmed to The New York Times that a “very limited” number of iPhone 5s units could experience shortened battery life as the result of a manufacturing problem.

“We recently discovered a manufacturing issue affecting a very limited number of iPhone 5S devices that could cause the battery to take longer to charge or result in reduced battery life,” said Teresa Brewer, an Apple spokeswoman. “We are reaching out to customers with affected phones and will provide them with a replacement phone.”

The exact number of affected units is not clear, but the statement is said to imply that the number is in the few thousands range. Apple sold 9 million iPhones total over its opening weekend. The NYT notes that a manufacturing problem does not equal a defective battery, so it is unclear what the actual source of the issue is.

Affected users can expect to be contacted by Apple soon and will be issued a replacement phone.