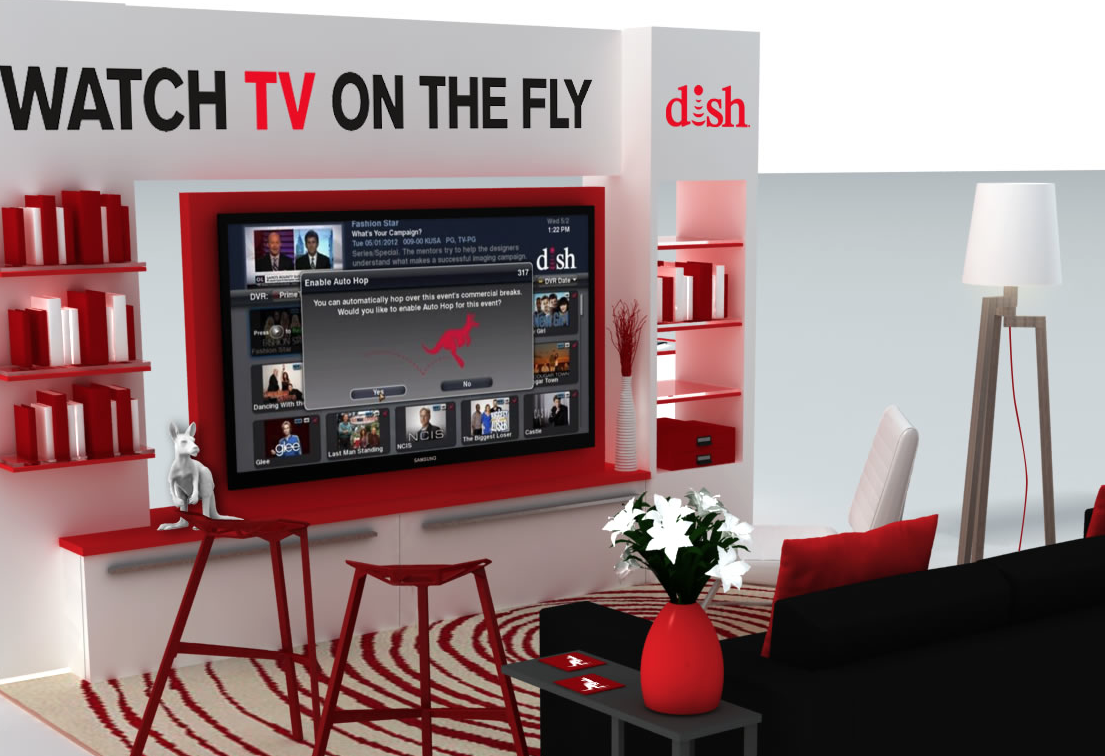 Southwest Airlines, which has been offering free DISH TV content on its wifi-equipped aircraft since July, now has a solution for those without suitable tablets. The company is providing free loaner iPad 2s on flights between Denver, Oakland and Chicago Midway,

The DISH content can already be accessed on 400 aircraft by customers with their own iPad or Android tablet, giving free access to live TV and up to 75 on-demand shows.

“With the holiday travel season fast approaching, we want to give travelers the chance to relax and enjoy their favorite programming, whether in the air on Southwest or on the ground through DISH Anywhere™,” said James Moorhead, Chief Marketing Officer at DISH. “We are excited to further our partnership with Southwest and provide a great entertainment experience through our iPad lending program.”

iPads are already used on both flight-decks and cabins of a number of airlines around the world, the FAA is shortly to allow their use during all phases of the flight – and there’s even an app to help engineers maintain Boeing aircraft.

The iPad 2 is turning into the iPod Classic of the tablet world, with Apple recently announcing that the 2.5-year-old iPad would remain on sale alongside the latest iPad Air and iPad Mini with Retina display.