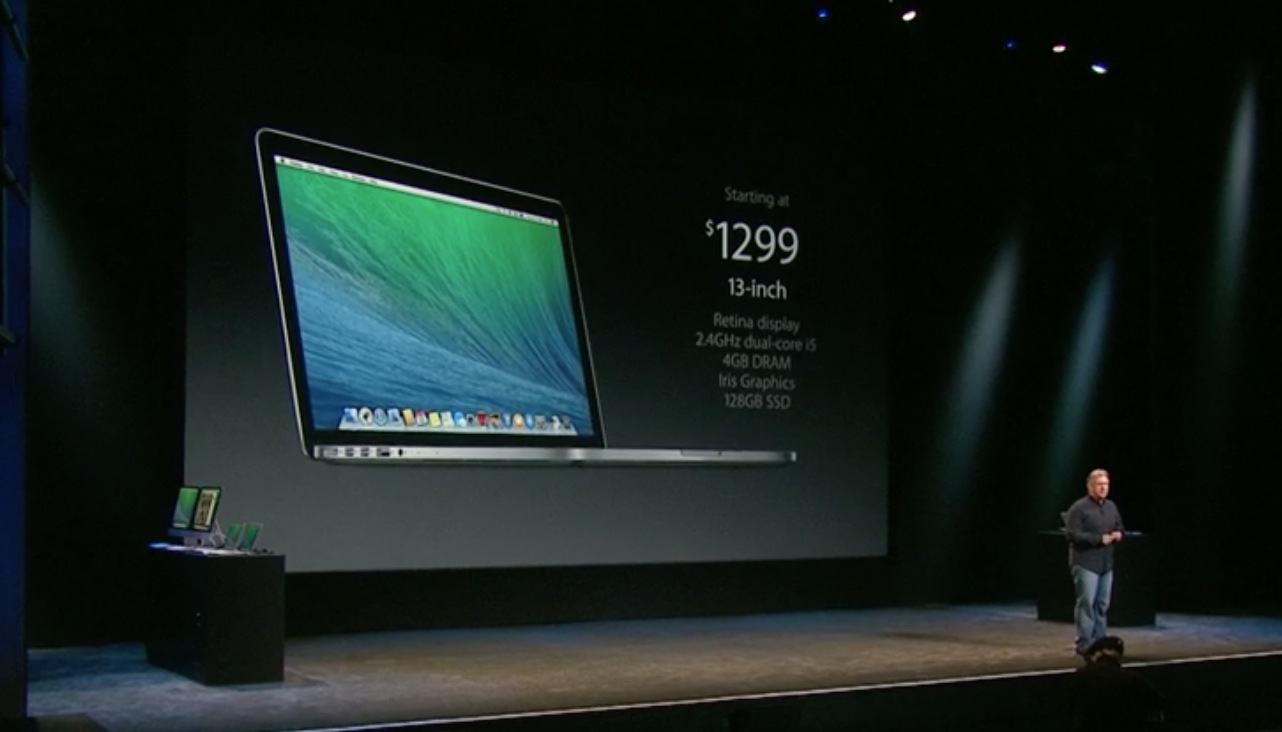 Apple is aware of rare circumstances where the built-in keyboard and Multi-Touch trackpad may become unresponsive on 13-inch MacBook Pro with Retina display (Late 2013) computers and is working on an update to resolve this behavior.

According to the new support page, Apple is aware of the issue and working on a permanent fix. The fix will likely come by way of a software update via the Mac App Store. Until it is released, the issue can be remedied by closing the computer for a full minute and then waking it back up.