Fantastical 2: The calendar Apple should have built… again 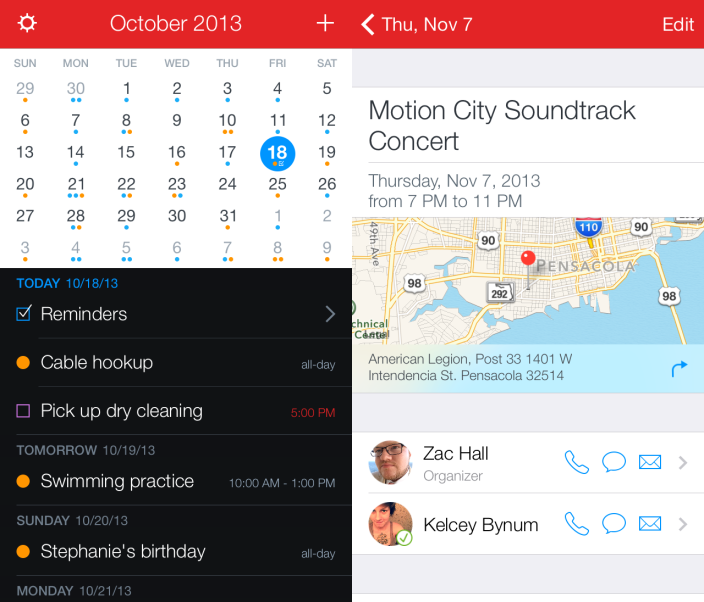 After bringing natural language input to the mobile calendar experience with Fantastical for iPhone last November, Flexibits today released a brand new version of what was already my absolute favorite calendar app.

Fantastical 2 delivers an all new design made just for iOS 7 as well as numerous new features like Reminders support, dark and light themes, landscape support for week view, and much more.

I’ve been using Fantastical 2 for the past few weeks, and below I’ll show you why it’s my go-to calendar for iPhone.

Typically, I’m not crazy about replacing default apps with third party offerings (especially since iOS doesn’t allow setting default apps yet), but I happily make a huge exception for Fantastical for iPhone.

Simply put, it’s the calendar Apple should have built, and with it’s iOS 7-inspired redesign and new features, Flexibits has delivered the most powerful, yet straightforward calendar again.

In redesigning Fantastical for iPhone, Flexibits preserved the established look and feel of the app while showcasing the details that matter most.

For example, the glass viewer in the horizontal DayTicker now focuses on the left rather than the center allowing you to see more upcoming dates. When you scroll vertically through your appointments, the focus is almost always on the left, so while this change seems trivial on the surface, in practice it’s quite pleasant. 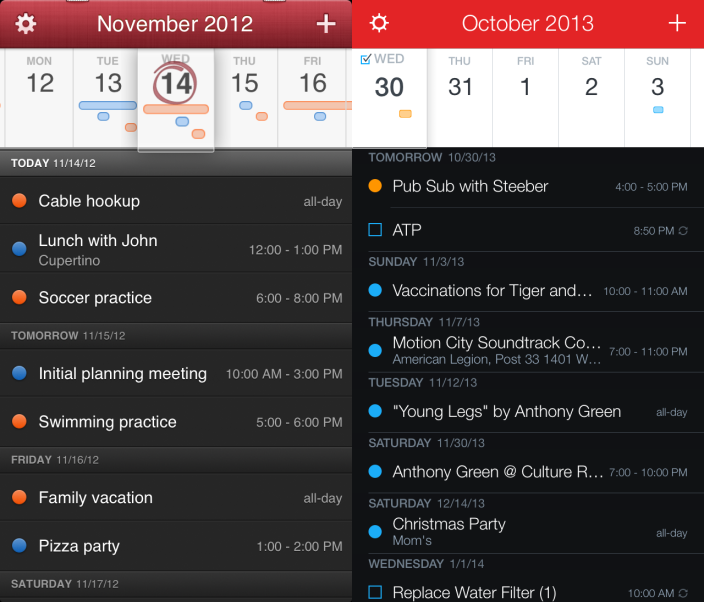 Overall, the new user interface feels much more polished and modern. For someone who appreciates the design language of iOS 7, it’s a valuable update.

In the spirit of choice, Fantastical 2 brings support for dark and light themes as well. I’ve been using the light theme, which is a toggle found in the settings, but the dark theme (which is default) is really slick and keeps with the character of the previous generation and current Mac app.

Fantastical 2 also brings support for landscape orientation with a scrollable week view. This view is quite similar to the native Calendar app, but adds support for Reminders, something new to version 2.

Landscape view in Calendar and Fantastical

Aside from the new design, Fantastical 2 includes an extended keyboard on 4″ display devices that makes accessing numbers, slash, and colon really seamless. The benefit of accessing numerals and the colon is obvious for inputting times, but the slash is especially helpful if you input entries for calendars other than your default calendar. (It’s amazing how much more swift your workflow is when you save a few taps.) 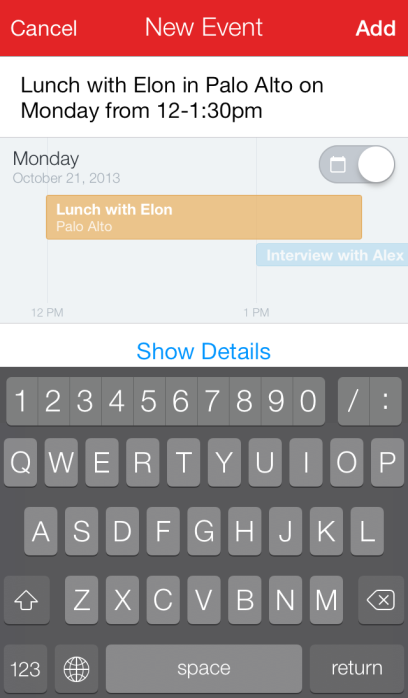 If you don’t dig the new cards layout in Reminders on iOS 7, Fantastical 2 also brings integration for managing your reminders items. Simply begin a text line with “todo/task/reminder/remind me to” or use the calendar/reminder toggle seen in the screen shot above, and you have the function of two apps in one. From natural language input to viewing tasks with appointments, this addition the Fantastical is really exciting and worth checking out. 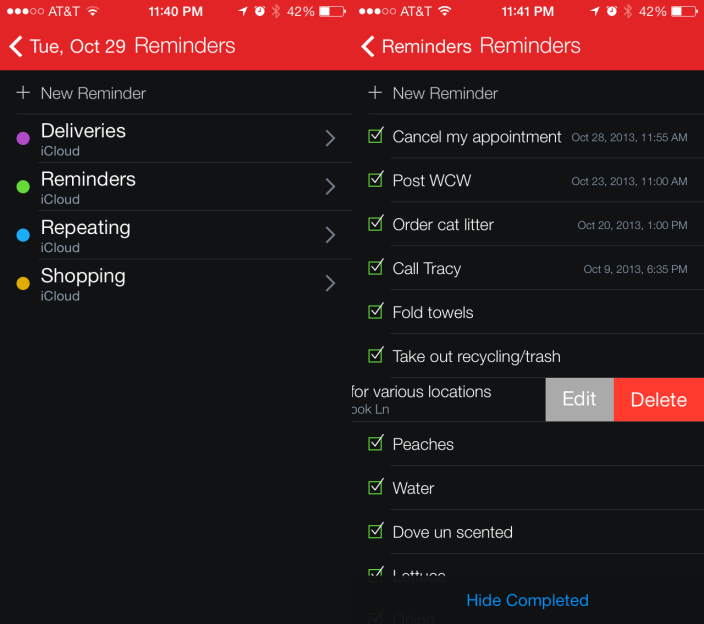 Overall, Fantastical 2 is a very polished and feature-packed successor to the initial version that brought Fantastical to the iPhone. It requires iOS 7 which means it supports features like Background App Refresh, Dynamic Type, and 64-bit optimization.

With its brand-new design and feature set, Fantastical 2 is a new app purchase for $2.99 at launch and $4.99 soon after, so grab it from the App Store while it’s on sale!