Apple appears to have recently started promoting some of its own stock iOS apps on the App Store for search terms that would have previously displayed results from third-party developers first. As noted by MacStories, when searching for terms such as “browser”, “web”, “SMS”, “Movies”, “cloud, “Siri”, “internet”, and others on the App Store, Apple is now promoting some of its own apps and services such as Safari, iTunes, Messages, iCloud, and Siri as the first results.

The result for Apple’s apps aren’t typical App Store listings but instead provide users with a brief description and link to either “Learn more” or open the app. Clicking Learn More takes users to Apple’s website in Safari for more information on the app, while some listings, such as iTunes, allow users to tap “Visit iTunes Store” and automatically launch the iOS iTunes app. 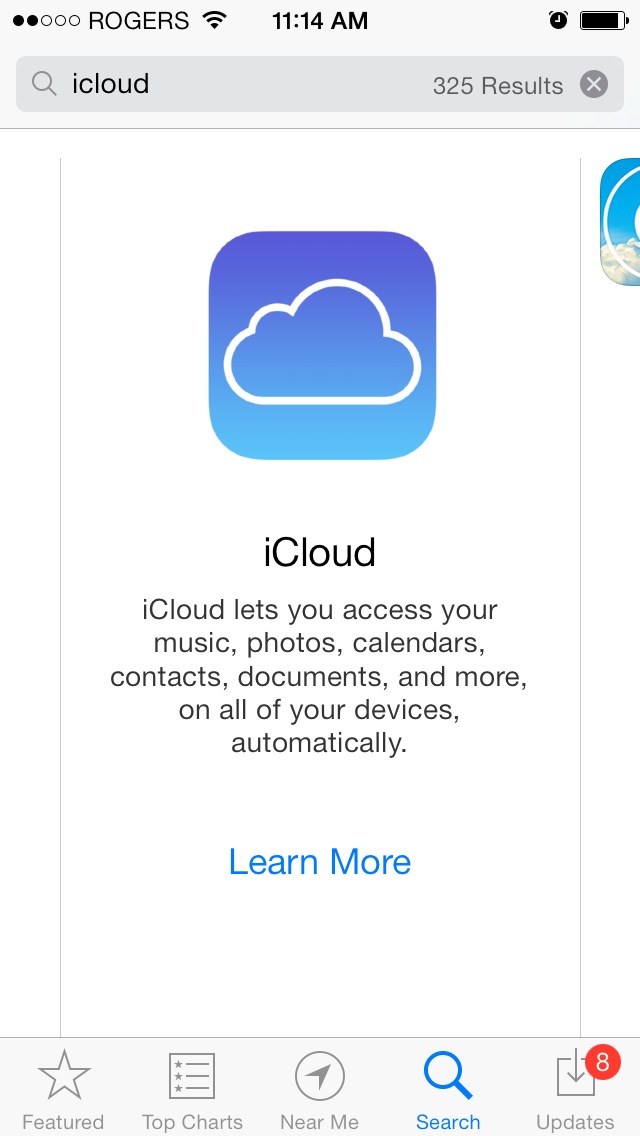 Apple seems to be only promoting some of its stock apps — Safari, Messages, SMS, iTunes, iCloud, and Siri– as results for other stock apps like Maps, Reminders, Clock, Weather, Photos, Camera, etc do not seem to show up for related search terms of the App Store. The results are also limited to iOS devices and don’t appear in iTunes as of yet.

There are bound to be concerns over the way that Apple is choosing to promote its own apps ahead of third-party results in the App Store, especially if it decides to start doing the same for popular queries like “camera” and “mail”.

Back in August, reports claimed that Apple was testing changes to App Store algorithms that would alter the way apps are ranked by taking user ratings, user engagement, and even refunds into account.