Apple to Devs: Gold iPhone not best for marketing materials 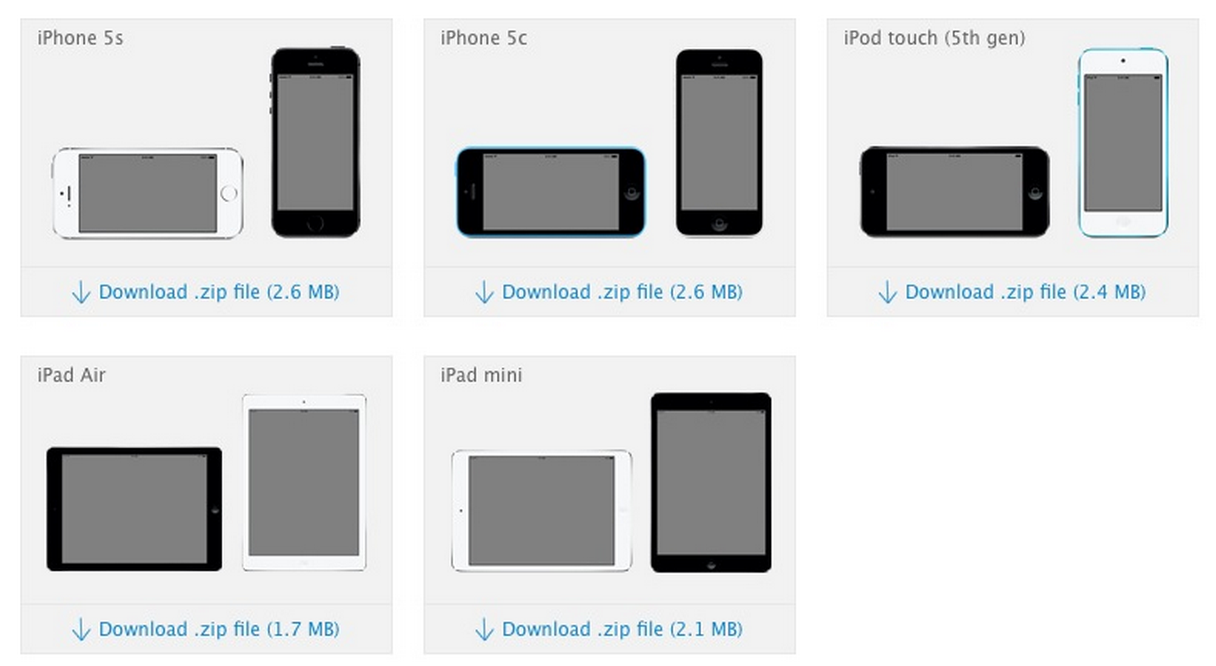 Earlier this month we reported that Apple had changed its developer marketing guidelines after years of only allowing images of the black iPhone in marketing material. Since Apple’s new lineup of iPhones features a number of new colors for the device for the first time, we noted that Apple tweaked its guidelines to allow other colors of the device, including white and certain iPhone 5c colors. Now, Apple has updated its guidelines once again, this time specifically excluding the gold iPhone 5s from the list of colors allowed in photography and video marketing material (via MacRumors):

You’ll notice that it’s also not allowing certain colors of the iPhone 5c (only blue and white are listed), so gold specifically doesn’t seem to be the issue. As it did previously, Apple provides downloads of iPhone images for developers to place their screenshots on and use for marketing purposes. Those downloads are limited to the iPad Air, iPad mini, and iPhone 5s in Silver/white and Space Gray, and the iPhone 5c and iPod touch in black and blue models.

It’s unclear Apple’s reasoning for not allowing the gold model of the iPhone 5s and certain colors of the iPhone 5c. It could possibly be due to Apple’s desire to keep the popular colors unique to its own marketing material, or perhaps Apple thinks screenshots do not show as well on certain colors as they do on black and silver models.