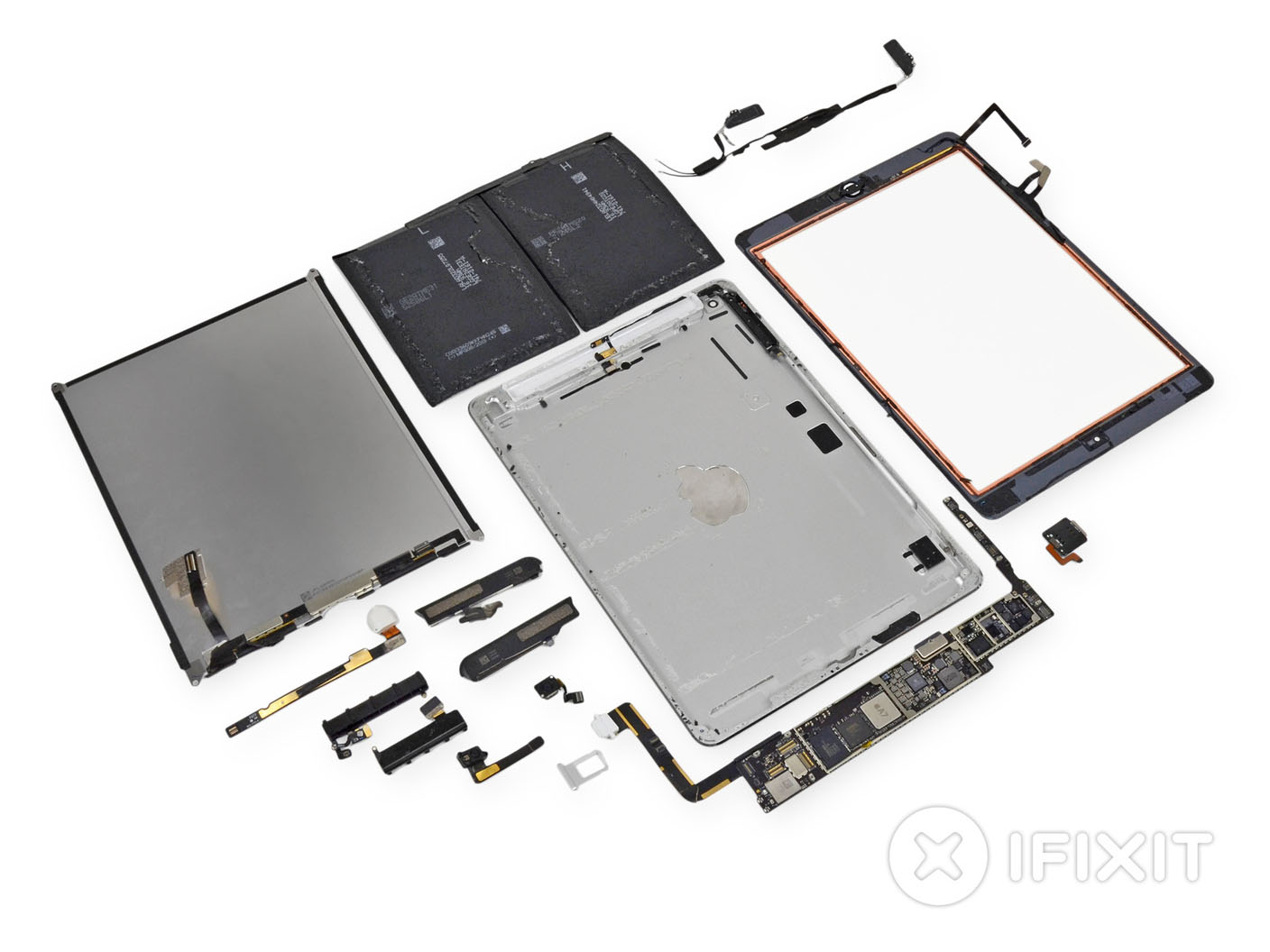 iFixit has done its usual trick of hopping over to Australia to get its hands on an iPad Air in the first time-zone to open its doors for business to bring us a look at the innards of the new device. The device is now on sale in the U.S. too, with supplies expected to be good.

No surprise that the company found little prospect of success for DIY repair, reporting that even opening the casing was a challenge: when you pack that much technology into so small a space, there’s going to be a lot of glue involved. 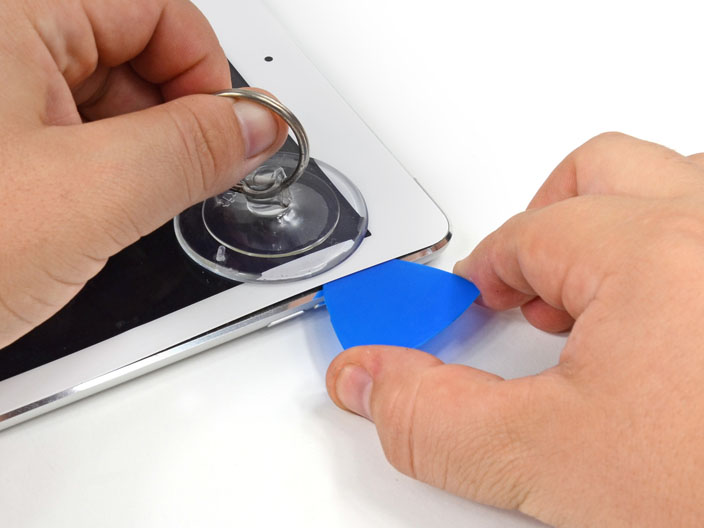 The teardown confirmed Apple’s battery-life magic: the company has indeed replaced the three-cell 43 WHr battery of the iPad 4 with a less-powerful two-cell battery (32.9 WHr) to reduce the dimensions, while the more efficient A7 and M7 chips allow even greater battery-life.

The A7 processor, though not given an X designation by Apple, is revealed to be a slightly different chip to the one on the iPhone 5S: marked as an APL5698 rather than APL0698.

The Broadcom touchscreen controllers are found to be similar to those used in MacBook trackpads, while last year’s Micro-SIM is of course replaced by a Nano-SIM – all part of that quest to do everything possible to reduce the overall size of the tablet.

Repairability? 2 out of 10, mostly thanks to masses of glue and sticky-tape – again, the price you pay for the ultra-slim design.

Check out the full details over at the iFixit site. As an aside for European readers, iFixit now has a European store, offering faster and cheaper shipping on its repair kits.