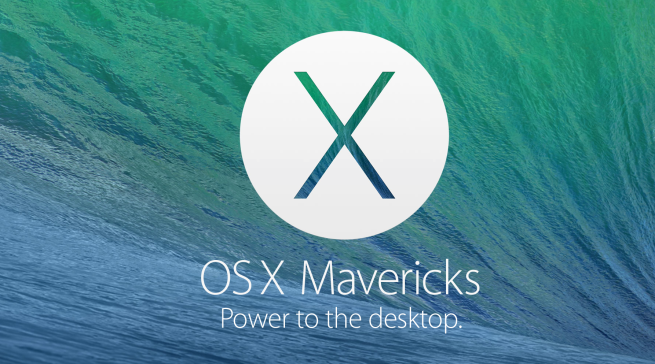 In addition to the incoming OS X Mavericks Mail Update that we reported on previously, sources say that Apple is readying a slew of performance and bug fix updates for several other OS X Mavericks applications. According to the updates seeded today to Apple employees, Apple is preparing updates for iBooks, Safari, and the Remote Desktop Client apps:

For iBooks, Apple says that the new version (1.0.1) “includes bug fixes and improvements to performance and stability.” iBooks is a new application in Mavericks that allows the reading and downloading of iBooks and iBooks Textbooks.

Apple is yet to specify to employees what the new Safari version entails, but is labeled as version 7.0.1. The slight version number increase indicates that this is a bug-fix and performance-focused release, not a new version with several new features. Safari in Mavericks gained slight interface tweaks and integration with Twitter and LinkedIn.

Apple says that the update to the Remote Desktop Client app (version 3.7.1) is “recommended for all Apple Remote Desktop clients and addresses several issues related to overall reliability, usability, and compatibility.”

As for the aforementioned OS X Mavericks Mail update, we now understand that it will be a dedicated patch that is likely not rolled into a OS X Mavericks 10.9.1 update. The update will be labeled “Mail Update for Mavericks 1.0,” and the release notes for Apple employees (and likely consumers) say: “this update improves stability and compatibility with Gmail, and includes fixes for users with custom Gmail settings.”

It’s uncertain when these updates will be released, but updates are typically rolled out to consumers within a few days to a couple of weeks following widespread internal testing.