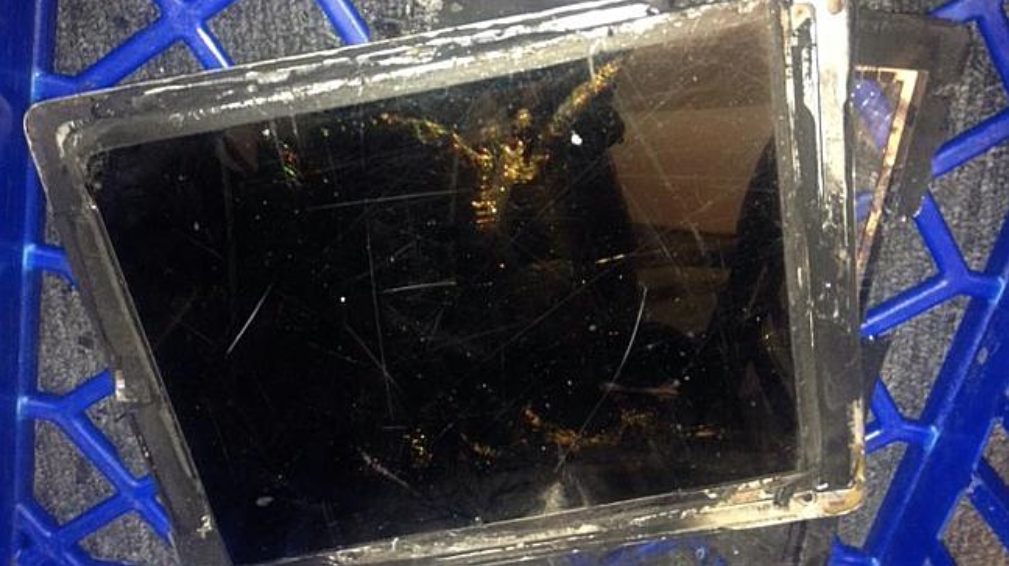 Update: A Vodafone spokesperson says that the model that caught fire was not an Air:

“It was an earlier generation iPad with Retina display model — not one of the more recently launched devices. Apple is investigating the cause,” a Vodafone Australia spokesperson told Mashable.

A Vodafone store in Canberra, Australia, had to be evacuated and the fire brigade called in after a demo model iPad caught fire, reports news.com.au.

“A burst of flames” appeared from the charging port of an iPad demo model, a Vodafone spokesperson confirmed.

The fire brigade was called in after the store filled with smoke and sparks continued to appear from the charging port.

There have been several reports of iPhones and iPads catching fire while charging, but these have generally been associated with third-party or counterfeit chargers. As an official Vodafone store, a third-party charger would seem unlikely.

It’s reported that Apple sent a representative to the store to collect the iPad for investigation.