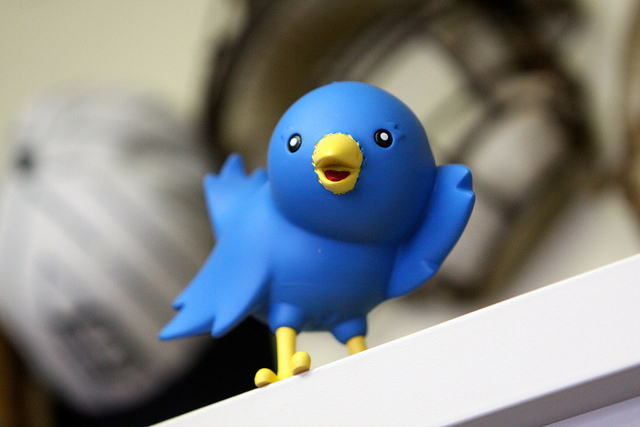 Seriously, I think the Iconfactory undersold the major speed increase in the latest version of Twitterrific 5. Check out the full change log below.

Twitterrific 5 is a universal app (meaning you can buy it once and use it on iPhone, iPad, and iPod touch) for $2.99 in the App Store. The update is available for free for existing customers. 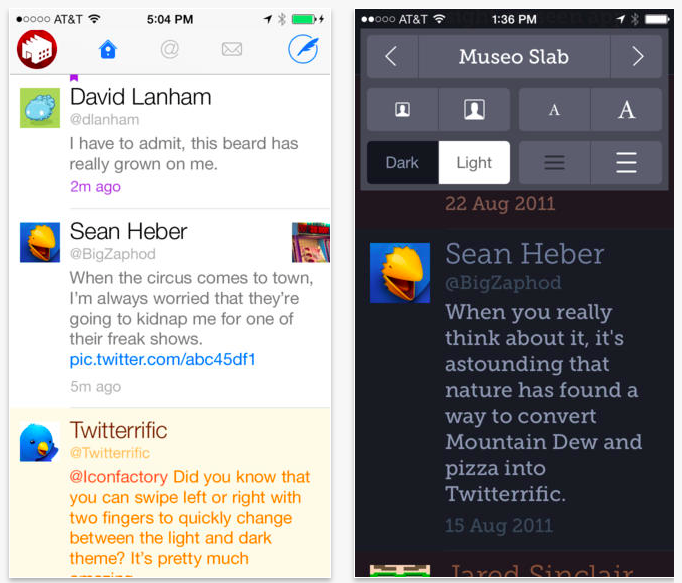