Thank you to everyone who entered the iPad Air / SlickWraps Giveaway! We were absolutely blown away by the response we received. The winner has been contacted via twitter direct message. If you didn’t win, keep tabs on 9to5Toys all month long as we will continue to hold giveaways as we lead up to Black Friday. 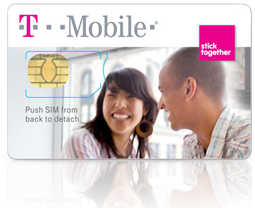