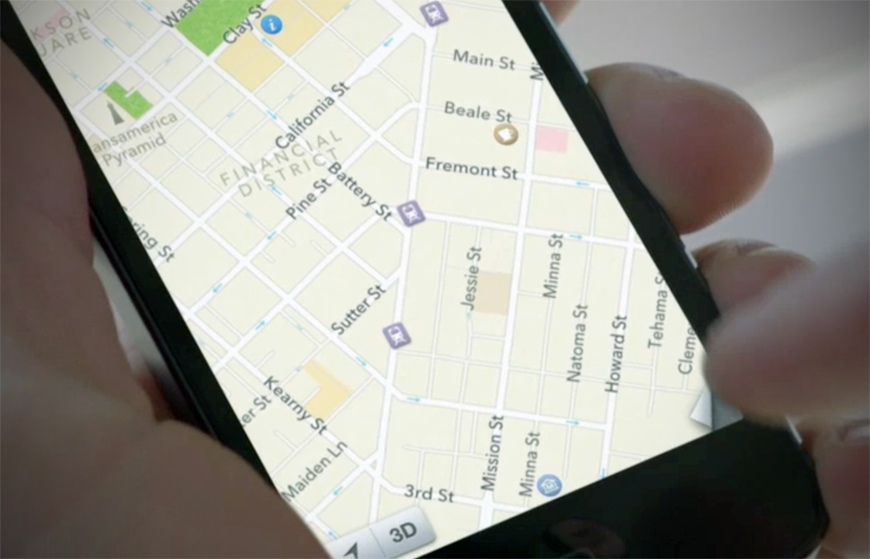 Apple Maps may not have had the best of starts, but data from ComScore shows that most iPhone users have stuck with the app rather than reinstalling Google Maps. Google Maps lost 23M iPhone users in the US alone in the last year, with similar numbers expected elsewhere.

The figures show that in September this year, 35M iPhone owners used Apple Maps, against just 6M for Google Maps – the latter including around 2M who were using older versions of iOS unable to run Apple Maps.

The story is essentially a simple one: while techier iOS users may choose their own apps, the majority of iPhone owners use the apps that Apple provides. And if you apply that to other services, that may not bode well for technologies like Pandora …

But the Google Maps numbers suggest pretty clearly that when Apple pre-installs software, mass-market owners don’t go looking for alternatives. As iOS 7 adoption climbs – and it is, very rapidly indeed – and iTunes Radio gets rolled out to more countries, Apple’s app is likely to be the one most users opt for.

‘Because it’s there’ doesn’t just apply to mountains, it seems.