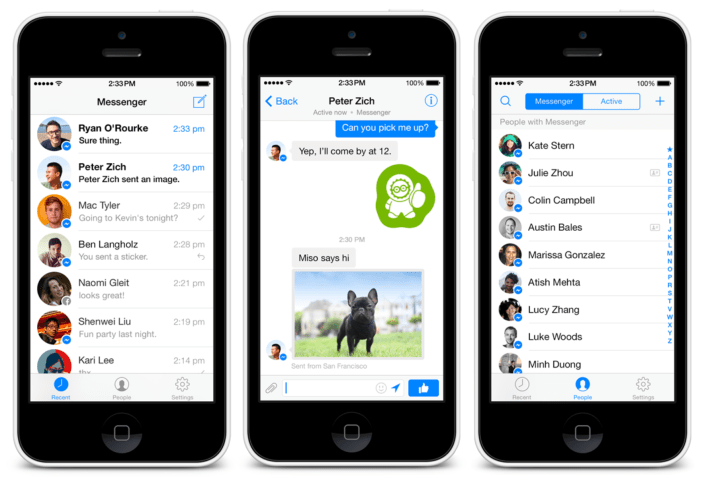 In line with our report from early-October has launched a completely redesigned version of its Facebook Messenger app for iPhone and iPod touch. The new design is in-line with the new, simpler aesthetic of iOS 7, and a similar design launched for Android a few weeks ago. In addition to the new design, the new app brings some new functionality:

The update is available via the App Store now as version 3.0. Also in the works, sources say, is a version of the main Facebook application with support for Graph Search. It appears the company has let the interface for that update slip at a developer event: 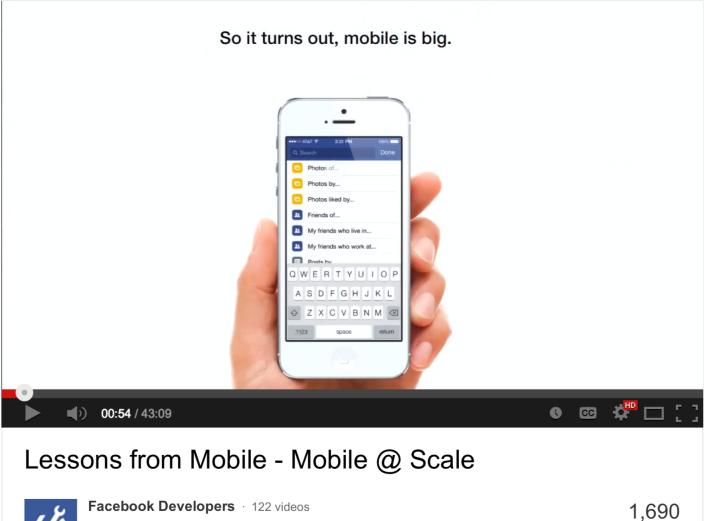