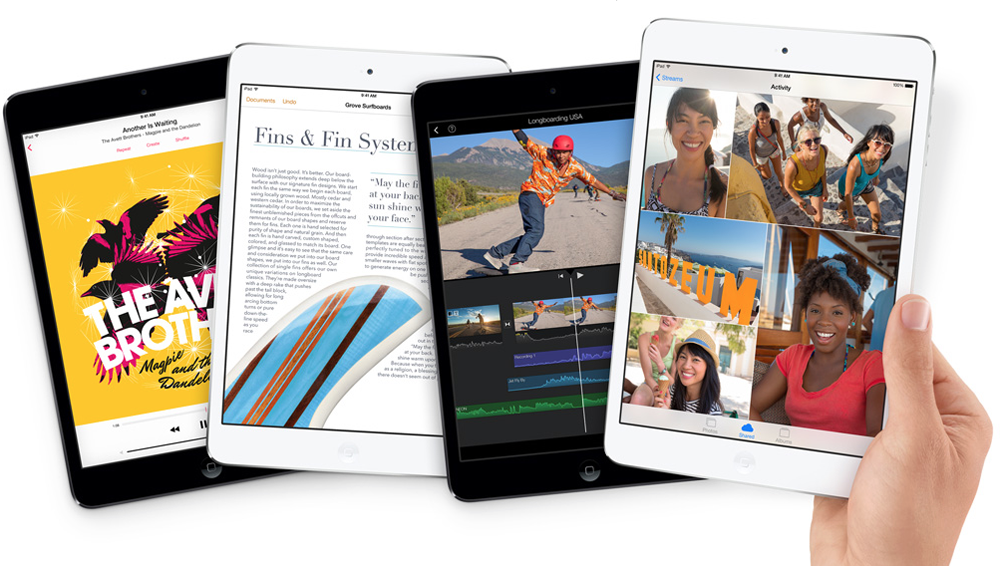 If you’re planning to give anyone a Retina iPad Mini as a holiday gift, it might be advisable to buy it sooner rather than later. Retina iPad Mini supplies are expected to remain constrained for the rest of the year, with two analysts both estimating production at around two million units. This is a very small number in what is likely to be a quarter with high demand.

KGI’s Ming-Chi Kuo and IHS iSuppli’s Rhoda Alexander had both previously said they expected supply to be very tight, but this is the first time we’ve had sight of KGI’s estimates of the numbers.

We maintain our iPad mini R shipments forecast of around 2.2mn units for 4Q13. Considering production yield improvement at the supply chain, we forecast shipments will grow 102% QoQ in 1Q14 to 4.5mn units.

The very high-res screen is believed to be the limiting factor, with production expected to double to around 4.5M in the first quarter of next year.

KGI’s Ming-Chi Kuo also believes the iPad 2 may be finally phased out by March next year.