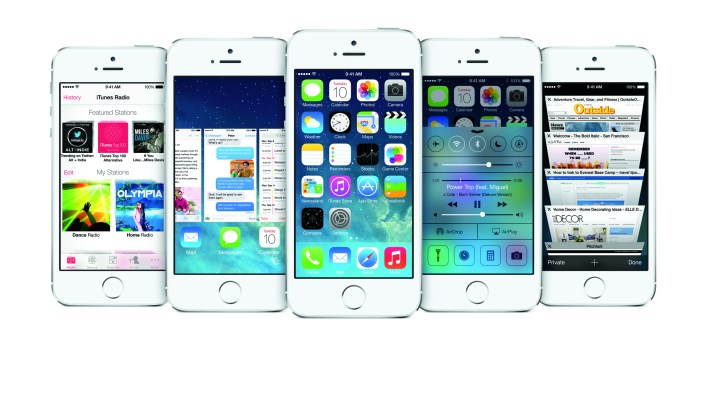 Companies that specialise in buying and selling used iPhones are reporting that the methods they use to unlock handsets to allow them to be used on any compatible network are no longer working for AT&T models.

AT&T models are in greatest demand for companies reselling iPhones overseas, as the frequencies used are compatible with many foreign networks. But the WSJ says that something changed early in October, and no solution has been found since then. One reseller, run by Louis Ashner, says it is being forced to close.

“The market is gone,” Mr. Ashner said, who said he was on track for $1 million in revenue this year. “We are closing up.”

Business owners throughout the U.S. used-smartphone market are reporting the same problem, and like Mr. Ashner none of them knows exactly what went wrong. Whatever changed, AT&T appears to be at the center of it …

AT&T would say only that its policy for unlocking phones for individual customers (on request, once the contract has expired) remains unchanged. Resellers can also still unlock iPhones individually, but at a cost as high as $100 per phone rather than the $1-2 they used to pay for mass-unlocks.

“AT&T was very lax for a long time in regards to mobile phone unlocking. If they said no, a third-party unlocker would be happy to unlock any AT&T iPhone or other device for a very decent price,” said Will Strafach, who runs a Connecticut-based unlocking company called ChronicUnlocks. “AT&T is really taking action and coming down hard.”

One of our own industry sources suggests that many mass-unlocking companies had been simply emailing batches of phone identification numbers to AT&T and asking for them to be unlocked. They speculated that AT&T may be refusing to accept these bulk requests now on the basis that there was no practical way to verify that the handsets were legitimate.

Our go-to unlocking service, ChronicUnlocks, doesn’t use the questionable method, and is still able to unlock AT&T handsets as usual. This can add up to $100 to the resale value of an iPhone, but unfortunately readers in comments are reporting that it now costs the same to do the unlock.
00