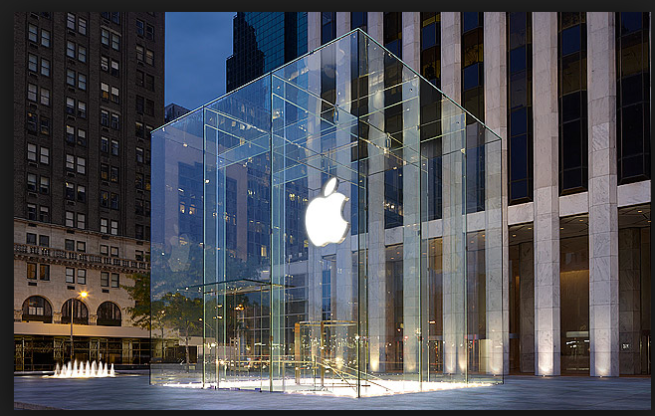 Update: IFOAppleStore claims that Tim Cook has cancelled the plans to keep additional stores open on Thanksgiving after objections from Market Directors:

On Wednesday morning over the objections of the Market Directors, Apple CEO Tim Cook learned of the plans to keep several stores open on Thanksgiving, and cancelled the plan. Cook’s objection was specifically that it’s important that Apple retail employees be with their families on the holiday.

Apple Stores typically close for the major holidays like Easter, Christmas and Thanksgiving, but two or three of their flagship stores remain open for the holidays. The Apple Store at Fifth Avenue is open every day of the year, 24/7 and will be open on Thanksgiving as it was last year.

Other Apple Stores usually open on Thanksgiving are the Apple Store at The Forum Shops in Las Vegas, located in Caesars Palace, and the Royal Hawaiian – both located in very popular, tourist-heavy shopping areas.

This year, however, we’ve learned from changes to employee schedules that an additional nine stores will be open …

On Black Friday, some Apple Stores will be opening at 3am. Most Apple Stores, however, will open at 6am, even when other stores in the same mall or same shopping plaza are opening early. We are told that Apple Stores in some malls have to pay a penalty to the mall owners for opening ‘late.’

You can see a list of the Apple Stores and their hours here, and their holiday hours should be posted soon. Keep in mind that Apple retail stores typically do not have the best deals on Apple gear during the holidays. Over at 9to5Toys we are already tracking several hot deals on the iPad Air ($479 w/ $100 gift card), iPhone 5c ($30 credit!), and iTunes gift cards (15% off). Follow along throughout the holidays to find the absolute best prices on the Apple products you want.