iPhone was a “bet the company” product, says Phil Schiller, in opening remarks 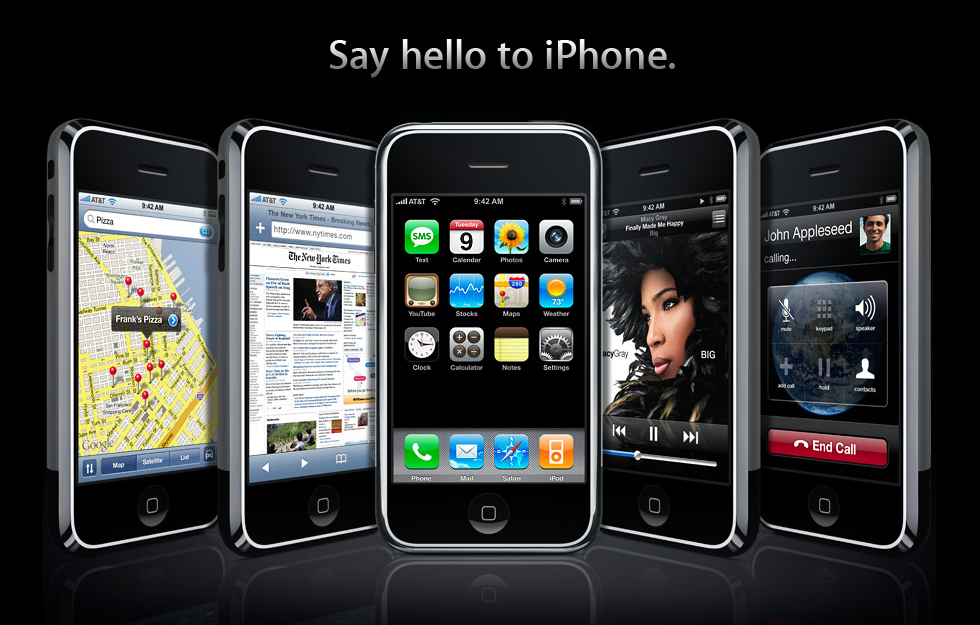 Phil Schiller’s real testimony in the Apple v. Samsung damages trial will come later today, but he put the importance of the iPhone into perspective in his opening remarks yesterday by stating that Apple “bet the company” on it (via CNET).

There were huge risks [with the first iPhone]. We had a saying inside the company that it was a ‘bet-the-company’ product […] We were starting to do well again in iPod […] Then here we’re going to invest all these resources, financial as well as people, in creating this product …

Schiller underlined this by stating that in the early days of development, just 100 people were working on the iPhone – now almost everyone in the company does.

Most of the day was spent on technical accounting arguments, trying to determine exactly how much money Apple lost as a result of Samsung’s patent infringements, how much profit Samsung made and what would have been a reasonable payment had Samsung licensed the patents.

Apple is asking for $380M – a little less than the $410M it was originally awarded – while Samsung argues that it owes just under $53M. The blow-by-blow isn’t likely to be terribly interesting, but we’ll keep you updated on anything noteworthy.