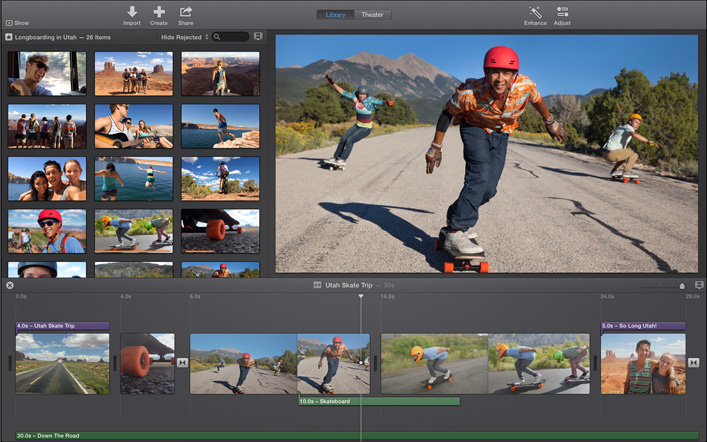 Apple has released a small update to iMovie for Mac today which allows the app to be installed on some older Macs. The change log doesn’t specify which machines are included, stating only that “computers with some older video cards” can now run the latest version of the video-editing software.

The update also introduces fixes for unreliable behavior when importing old iMovie projects into the updated app, which uses a new format for storing and maintaining video footage, events, and projects.

The app is availble for $14.99 on the Mac App Store for new purchases, although users who already own previous versions of iLfe may be able to update for free.