‘Jobs’ the movie is now available to rent or buy in iTunes, other venues 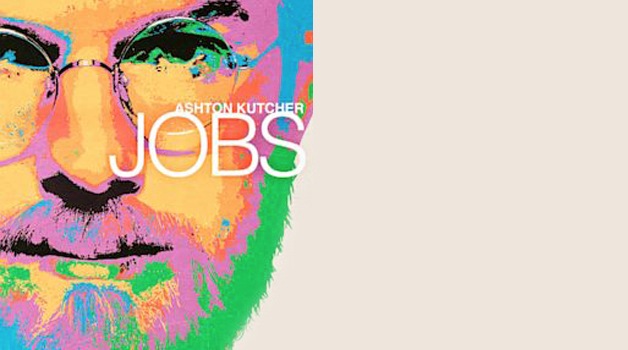 Jobs came into theaters on August 16th of this year. The film received mixed reviews, where some thought the film was intriguing but slightly over exaggerated, whereas others criticized the film as being inaccurate. It was better than iSteve.