It can be hard to cut through the noise with just about every retailer online having sales for Black Friday and Cyber Monday. That’s why we’ve put together a list of the best deals available only for iPad, iPhone, iPods, and Mac. You won’t find any deals on TVs or microwaves in the list below, just the best of the best accessories for your iOS device and Mac, and we’ve only included great products from companies we trust (many of which we’ve reviewed personally). If you still need to buy a Mac, iPhone, or iPad first, you’ll also find a roundup of the best deals on Apple hardware from 9to5Toys at the bottom. As always, we’ll update as more deals are announced throughout the weekend and you can send any you might find to tips@9to5Mac.com. 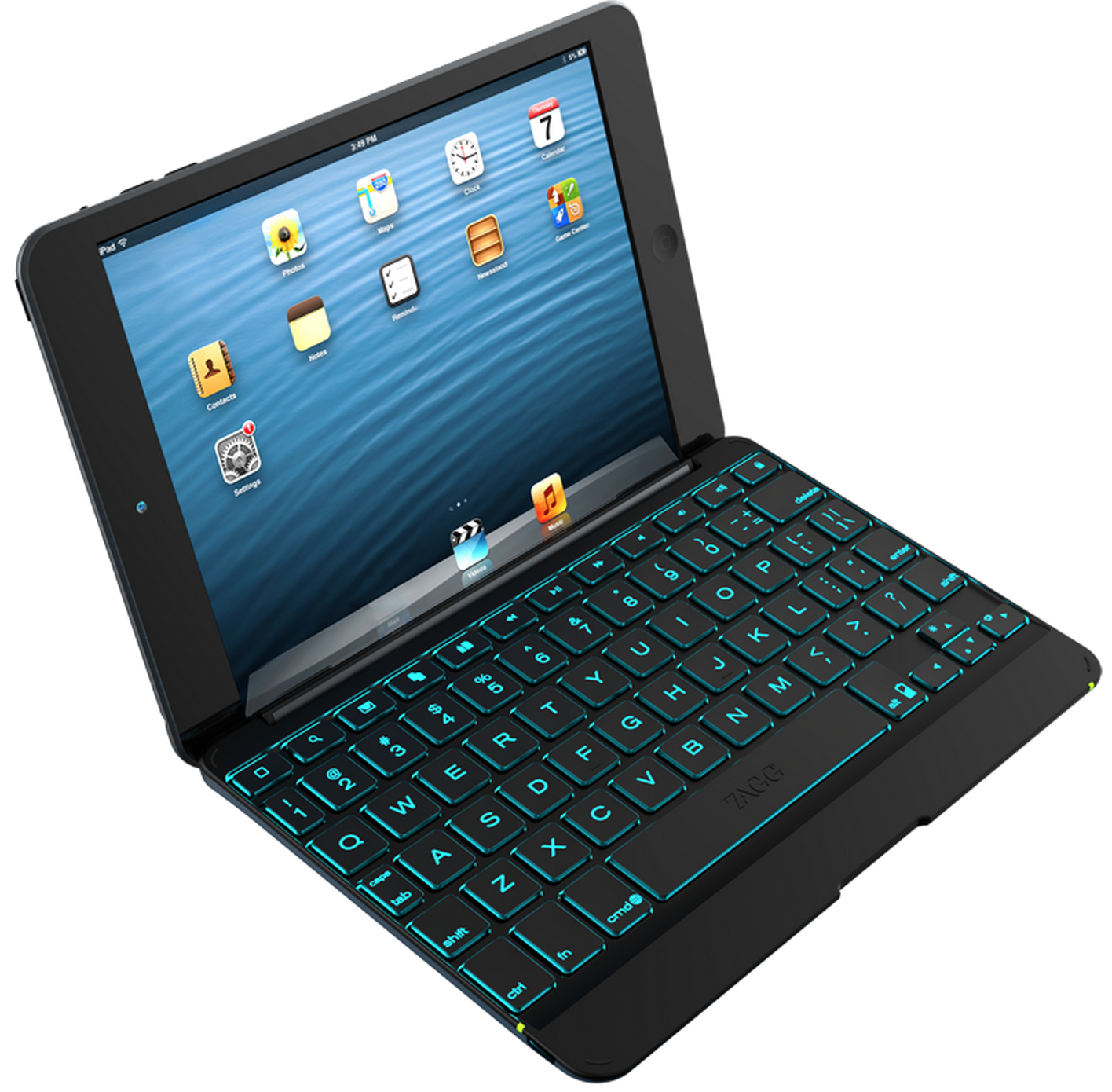 Zagg is currently offering 50% off ZAGGkeys Cover (black, silver), ZAGGkeys Folio (white), and ZAGGfolio (white and blue) for iPad mini. All are on for $49 (reg. $100) today only. It will also be having 24 hour-long flash sales for different products throughout the day tomorrow. Up to 50% off on iPad keyboard cases, Lightning cables, and more.

CaseMate is offering a 40% off sitewide discount for its iPhone and iPad cases.

iSkins: Up to 70% off iPhone iPad, and MacBook cases starting tomorrow.

$50 off Clam Case Pro for iPad with coupon code BLACKCC50.

Speck will have 25% off all orders through its website on Black Friday.

Pad & Quill For Black Friday only– take $10 bucks off the most popular Little Pocket Book for iPhone 5/5S wallet case and 20% off ANY iPad case. 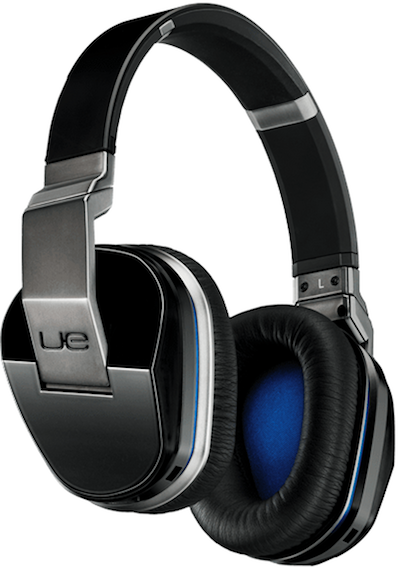 Belkin Thunderstorm Wireless Home Theater for iPad $199 ($50 off)— We reviewed it.

Hyper Drive is offering big discounts, up to 50% off, on many of its popular Wi-Fi enabled hard drives and camera accessories, as well as savings on battery packs, cases and more. (Our review)

Belkin has 15% off select products including chargers, WiFi routers, webcams, and more.

Discounted iTunes Gift Cards: Save up to 20% on future apps, music, movies, more

And in case you want to pick up a new iPhone, iPad, or Mac this Black Friday, here are all the best deals announced so far via 9to5Toys:

iPhone:
Walmart will credit YOU $30 to get an iPhone 5c on contract this Black Friday
T-Mobile, regional carriers offering iPhone 5s and 5c for $0 down on Black Friday