Opinion: Will Apple return to a single MacBook range next year?

I guess you could call me something of a fanboy where Apple laptops are concerned. I bought the very first one, the Macintosh Portable, in 1989 (and actually still have it tucked away in a cupboard even now). This was followed by a series of PowerBooks before the MacBooks came along, and I currently have both a MacBook Pro 17 and MacBook Air 11.

The split between the Air and Pro ranges made sense for a whole bunch of reasons up to now. The Air has performed two important roles for Apple. First, the cachet of producing the world’s slimmest notebook further boosted Apple’s style credentials. Even today, after it lost the slimmest notebook crown and has seen the wedge design copied by others, it remains a style icon, getting admiring glances every time you pull it out in a coffee shop …

Second, the entry-level MacBook Air sits at the more affordable end of expensive, putting it within reach of a key demographic: students and those at the beginning of the careers. Apple will never do cheap, but if it can get its future market fully invested in the Apple ecosystem now, the potential lifetime revenue stream is huge. 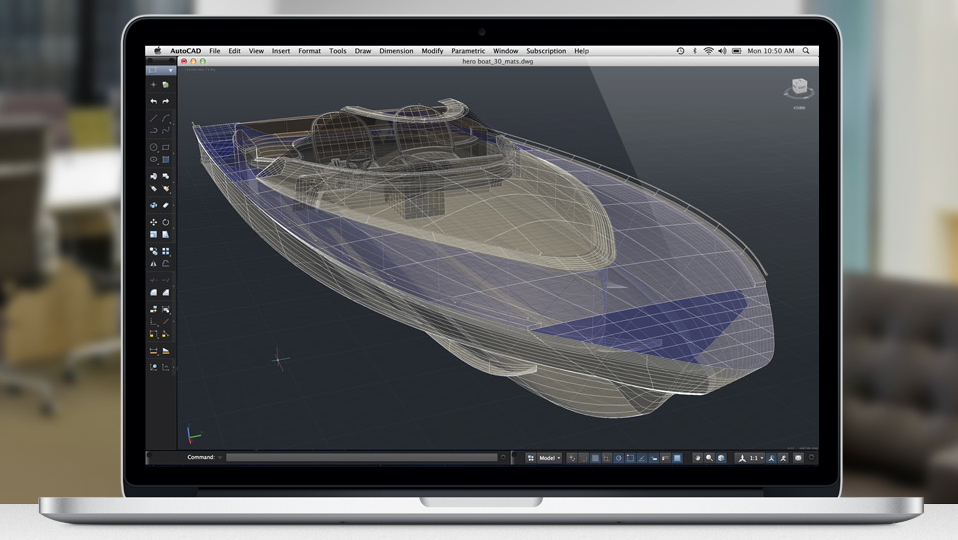 The MacBook Pro, in contrast, is all about high specs and high prices. There used to be significant differences in spec. The MBA had a pedestrian processor, limited RAM, limited storage. The MBP got you significantly better processors, upgradeable RAM, far higher capacity drives, a DVD writer and high-speed Ethernet. The two machines were aimed at different types of user.

Today, though, the differences are markedly smaller. Both use SSDs for storage, and neither offers mega capacities by today’s standards. Both have effectively non-upgradeable RAM. Neither has an optical drive. Neither has Ethernet.

Spec-wise, you can buy a MBA with Core i7 processor, 8GB RAM, 512GB SSD. The Intel HD Graphics 5000 card will happily drive a 27-inch Thunderbolt Display at full resolution alongside its own display. It’s a practical machine even for demanding tasks like video editing.

Sure, today’s top-end MBP gets you that Core i7 running at a significantly higher clock-speed, up to 16GB RAM and 512GB SSD – and of course, you get the Retina display and the ability to drive two Thunderbolt Displays rather than one. I’m not suggesting that they are the same machine.

But I am arguing that the difference between them today is quantitative rather than qualitative. For the vast majority of customers, even professional users, there’s little you can do on a MBP that you can’t do on a MBA. 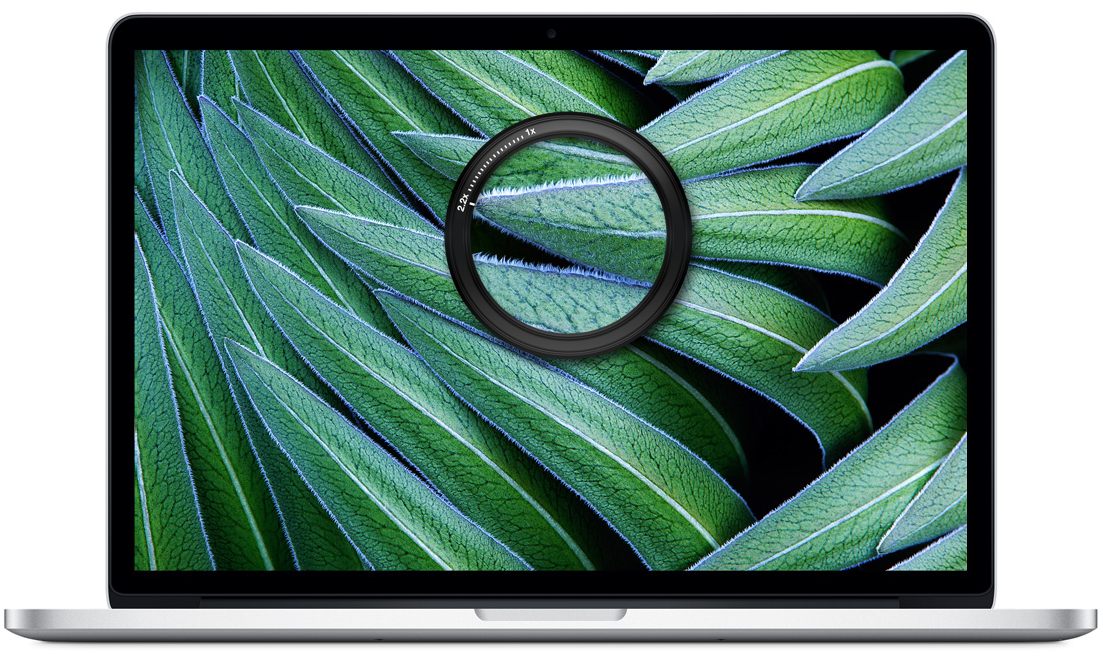 Retina displays are getting cheaper all the time. The kind of PPI figures that made the rMBP the envy of other manufacturers is now commonplace on mid-range tablets. Sure, yield rates still fall as screen sizes increase, but other manufacturers have demonstrated that retina-standard screens are now mainstream technology.

Put a Retina display into a MacBook Air, and use the wedge approach to slim down that MacBook Pro, and do you really have two distinct ranges?

There is one stumbling-block to that famous wedge shape. It’s made possible by limiting the number of ports. Traditionally, pro users wanted as many as they could get. But if Apple has taught us anything over the past few years, it’s that it’s not afraid to sacrifice what it considers legacy technology in the pursuit of aesthetics. Optical drives? Gone. Ethernet? Gone. It wouldn’t take much in the way of additional Thunderbolt adapters to remove the need for multiple USB ports.

Three sizes: 11-inch, 13-inch and 15-inch. All using the wedge shape of the MBA. All with Retina screens. All in a range of specs, as with the current models. The entry-level 11-inch model will be priced somewhere close to the current base-spec MBA, making whatever spec compromises are needed to achieve it (this is the machine that gets future Mac loyalists on board). The maxed-out models will be, as now, high specs at high prices. 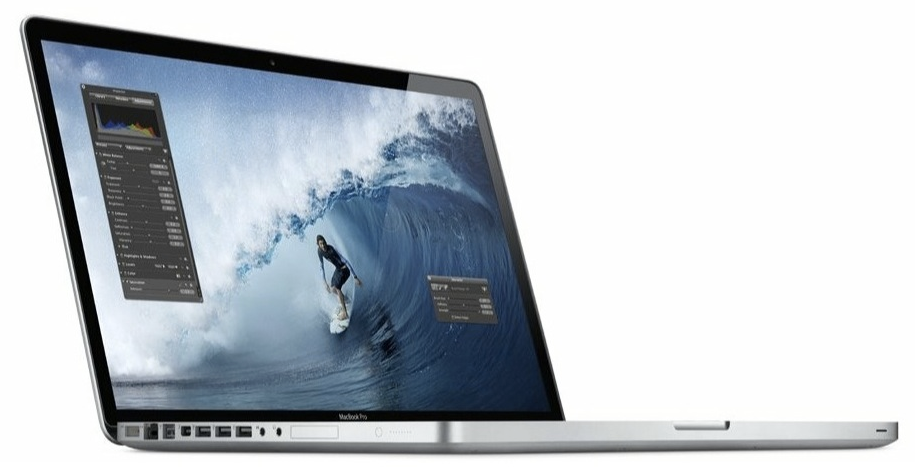 Oh, and … one more thing. I don’t expect it to happen, but I would love for Apple to bring back a 17-inch model. I’m pretty sure what drove the decision to discontinue it was not the poor sales but the fact that it wasn’t practical to make a 17-inch Retina display at a realistic price. By next year, it probably will be.

Like I say, I’m not holding my breath. I know it’s a niche product, reputedly responsible for only one percent of all Mac sales. But resolution is, for some of us, no substitute for physical screen size. For most mobile tasks, I use my MBA 11 and adore it. But there are times when only a 17-inch display will do. Go on, Tim, be nice.