Amazon teams up with BMW for Cloud Player integration 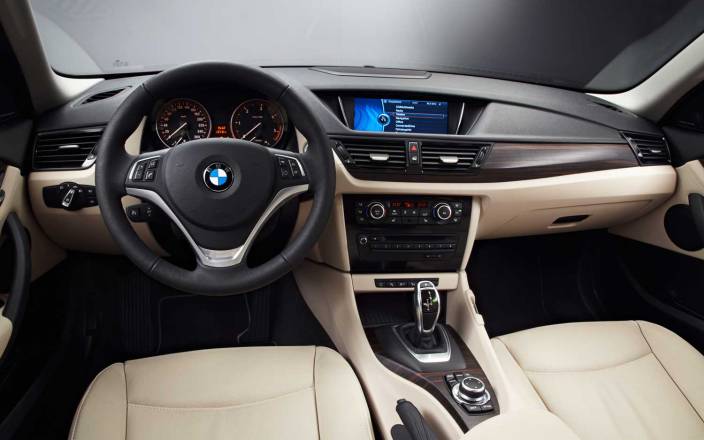 Amazon announced today an update to Amazon Cloud Player for iOS that brings sync support between its streaming music service and several BMW and Mini cars. Models from 2011 and forward which feature BMW Apps or Mini Connect will be able to access Amazon Cloud Player libraries with dashboard control support as well, Amazon says.

Customers will love the integration of Amazon Cloud Player for BMW Apps and MINI Connected vehicles because they will be able to:

Enjoy music in high-quality up to 256kbps audio

I can’t help but think that BMW and Mini owners probably already have a music player solution on their commute, but for the Amazon Cloud Player customers that happen to drive BMWs, the announcement will certainly be welcomed.

Amazon Cloud Player for iOS is a free download on the App Store with an active subscription.