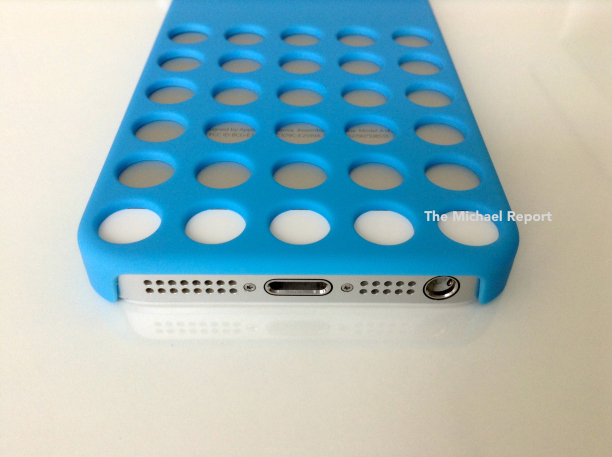 When Apple launched the iPhone 5s and iPhone 5c earlier this fall, the company also debuted accompanying cases. To match the plastic colors of the 5c, Apple launched a “Crocs-like” case for  the phone with holes on the back.

The iPhone 5s launched alongside a leather case in multiple colors. Now, technology writer Michael Andrew shares photos of what he claims to be a prototype version of the 5c case for the 5s.

We can’t verify that these photos represent an actual Apple prototype, but they, nonetheless, show what the 5c case would look like if designed for the 5s’s body. Another photo is below: 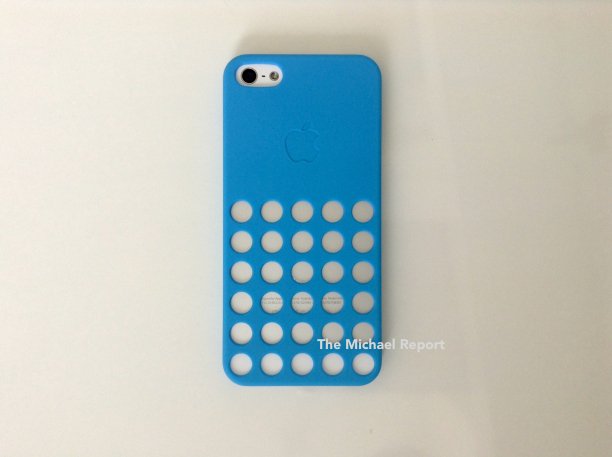