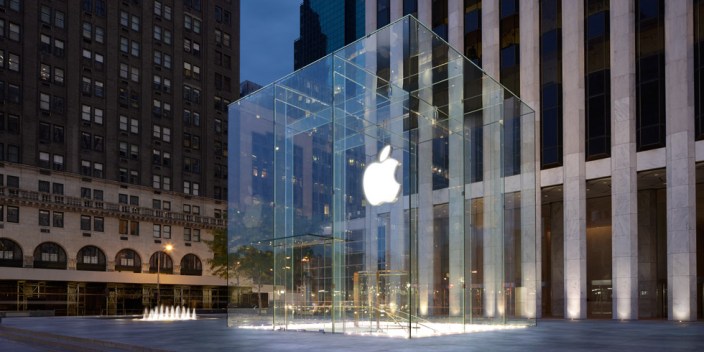 As we’ve previously reported, Apple began giving away select paid apps in its Apple Store app recently as an added incentive to download and check out the app.

This week in particular Apple has replaced the free app with free music from iTunes instead. The playlist is appropriately holiday themed and features songs such as Silent Night by Kelly Clarkson and The First Noel by Mary J Blige.

The free holiday playlist is not present in the Apple Store for iPad app, which debuted last month, likely another reason why the application is not universal. The deal also appears to be initially limited to US customers.

Apple is not alone in celebrating the holidays with a little music: Google is giving away a number of hit singles including Dr. Dre and Jay-Z on its Play Store this week.

You can download the Apple Store app for iPhone or iPod touch for free from the App Store and grab your free holiday playlist while Apple’s giving it away.