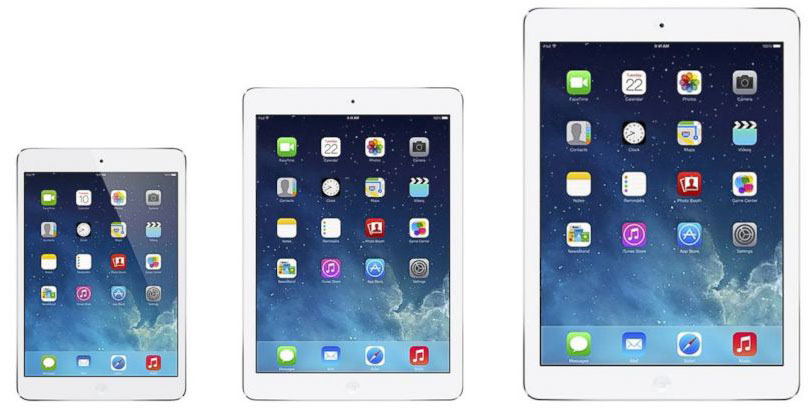 The core rumor, however, has been around for quite some time. Several different sizes have been suggested, but 12.9 inches is the one most commonly cited. This idea first emerged back in May, attached to the world’s least likely name, and gained credibility (without the silly name) when reported by the WSJ in July …

The idea that Apple would test larger iPad sizes is perfectly credible – the company doubtless tests all kinds of ideas – but that of course tells us nothing about the likelihood of it ever being launched.