Opinion: Is Apple headed toward eventual convergence of OS X and iOS? 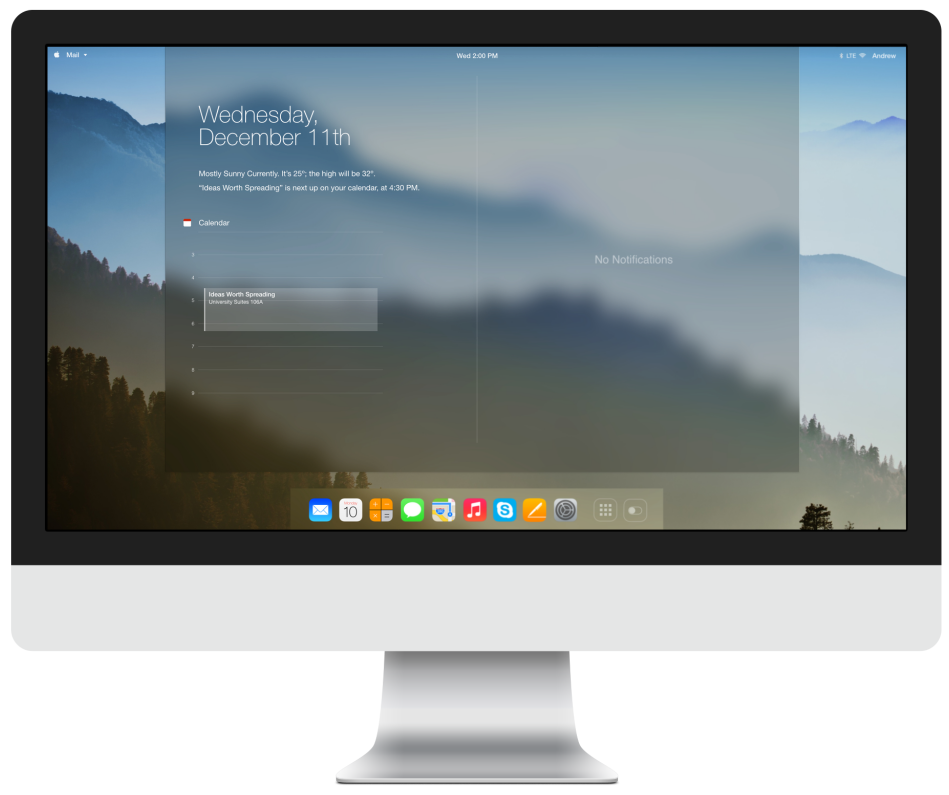 Think back to 2006. Computers were, for most people, large plastic boxes that lived under desks with monitors and keyboards plugged into them. It’s hard to imagine now, but those of us using laptops were in the minority back then.

Smartphones existed, but the fact that you used one marked you out as a bit of a tech-head. Tablets were obscure devices that were used by, basically, no-one.

Today’s world is very different. Almost everyone has a smartphone, and tablet sales will soon dwarf  laptops. When non-techy friends ask your advice about what laptop to buy, the chances are that, after asking a few questions about what they want to do with it, you’ve advised at least half of them to buy an iPad instead.

In the face of this changing world, will it continue to make sense for Apple to have two different platforms for Macs and iDevices, or will they eventually merge into a single operating system for all device types? 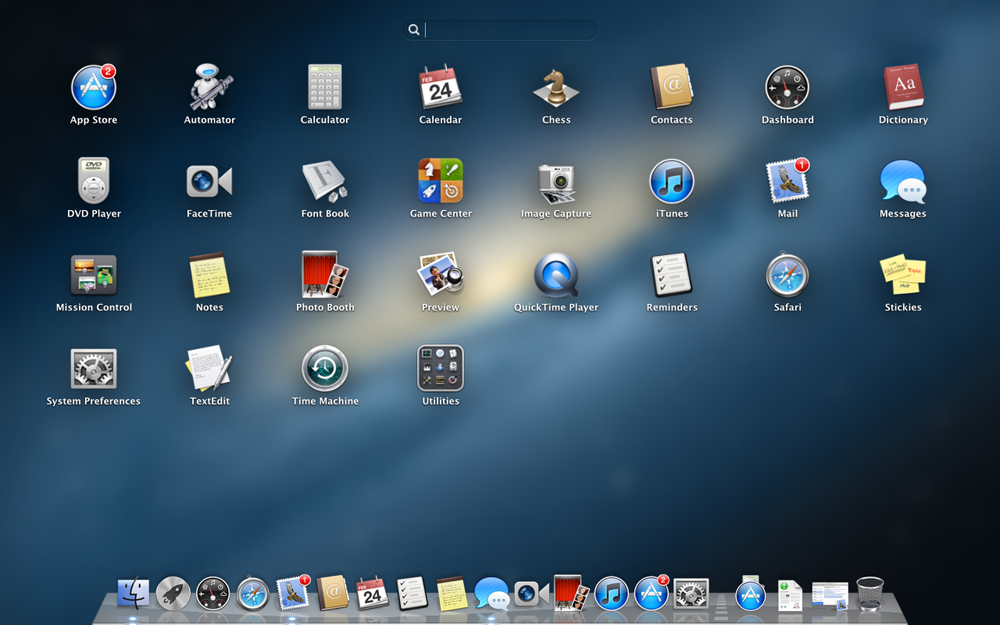 Most long-time Mac users are likely to feel something between unease and outrage at this idea. When Apple introduced Lion in 2011, with its iOS-like Launchpad feature, there was a lot of muttering (and some rather louder commentary) about the dumbing-down of OS X.

Similar concerns were raised when Apple removed features from iWork. Apple did, thankfully, respond – promising to reintroduce at least some of the features and making an unconvincing attempt to pretend that had been the plan all along.

I share that concern. It’s vital to me that Macs remain as powerful as they are enjoyable to use. If I had to prioritise my Apple devices by their importance to me, my MacBooks (Pro and Air) would head the list, iPad Air second and iPhone a distant third.

The problem for me, and those who share that view, is this: 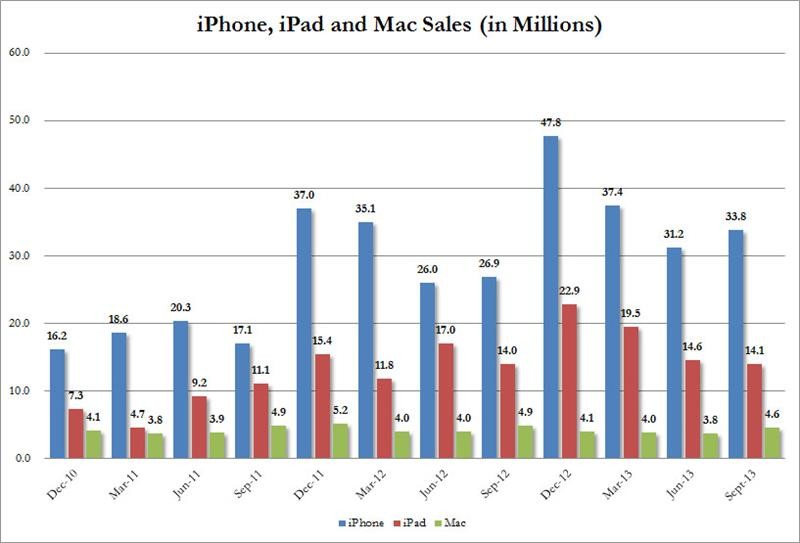 The company formerly known as Apple Computer, Inc, is no longer a computer company: it’s a phone and tablet company that also makes computers. It’s no coincidence that it changed its name to Apple, Inc, in the year that the iPhone was launched.

Revenue from iPhone sales are greater than its sales from all other products and services combined, and that post-PC era is literally just around the corner. We can dislike that as much as we like, but it’s hard to argue with the numbers. 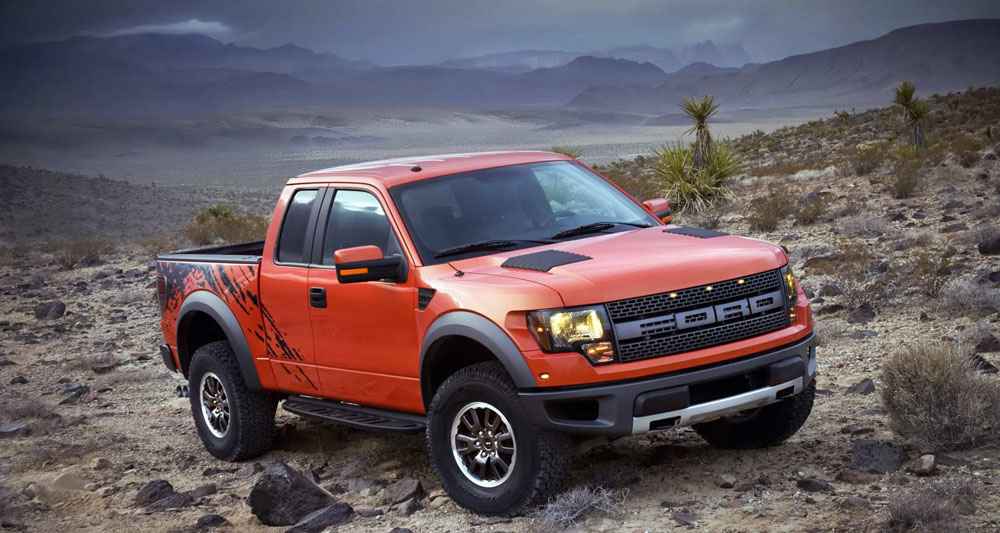 Of course, the post-PC era doesn’t mean that Macs are doomed. To use Steve Jobs’ famous analogy, most people may drive cars, but there will still be plenty of us who need trucks. And sales numbers aren’t everything: Macs are high-ticket items.

But it does mean we can’t bury our heads in the sand and imagine that the dominance of iOS devices will have no impact on the future development of Macs. A huge proportion of today’s Mac buyers were brought into the Apple world by their purchase of an iPhone. Many of them went on to buy iPads. They are familiar with iOS, and when Apple wants to upsell them to a Mac, it’s simple commercial sense to make that transition as painless as possible.

So we have to accept that there will be at least some iOS-ification of OS X. The questions are how far that convergence process will go, and what might be lost and gained along the way?

The worry, of course, is that OS X gets dumber with every release, that Macs become less and less capable as they are pitched more and more towards consumption rather than creation, and come to be viewed as little more than tablets in a different form-factor.

First, the iOS-ification of OS X isn’t a one-way street. As iOS devices get more powerful – the 64-bit A7 chip being a notable landmark – there is also likely to be an OS X-ification of iOS.

Second, while we may have rolled our eyes at Launchpad , it hasn’t actually done any harm. If we don’t like it, we can ignore it and go right back to our standard ways of launching apps (dock or Spotlight, in my case). Apple could overlay a whole bunch of other iOS-type things on top of OS X to appeal to iDevice-first buyers, but so long as we can ignore them or switch them off, I don’t see the harm. And let’s not forget that OS X trackpad gestures – that I personally love – were a concept made possible by copying multi-touch from iOS devices.

Third, those new Mac users – the ones who first walked into an Apple Store to buy an iPhone – are helping delay the decline of PCs. They are helping keep the Mac platform viable. So let’s not be too rude about them.

Then there is the potential upside: what future hybrid products might offer to us. 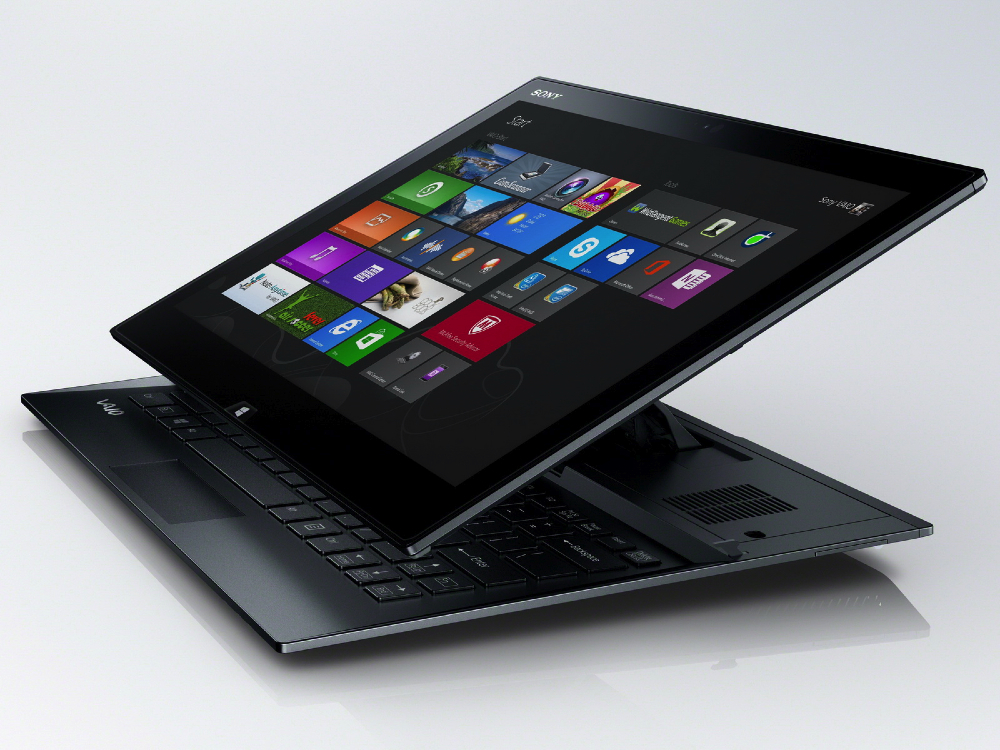 Steve Jobs again once said that touchscreens didn’t make sense on Macs because it’s unergonomic to have to hold your arm up to a screen. That’s absolutely true – with traditional PC form-factors. But these are changing. Ok, most of today’s hybrid laptop/tablet devices are heavy, clunky things that don’t do either job well, but I’m sure we can all think of a company with a talent for reinventing clunky things into sleek ones.

There are times when I carry both my MacBook Air 11 and my iPad Air. Some of the time that’s because the two devices have different strengths, but other times it’s simply that my iPad has apps I rely on and for which there is no direct equivalent on the Mac. If my MBA could run iOS apps, and had an LTE SIM slot to save the bother and battery-life hit of tethering, there would be plenty of times when that would be the only device I’d need – especially now that the battery-life of Haswell-powered Airs is almost up into iPad territory.

Similarly, there would be times when it would be great to run an OS X app on my iPad. So sure, convergence has its risks, but it is not without benefits. 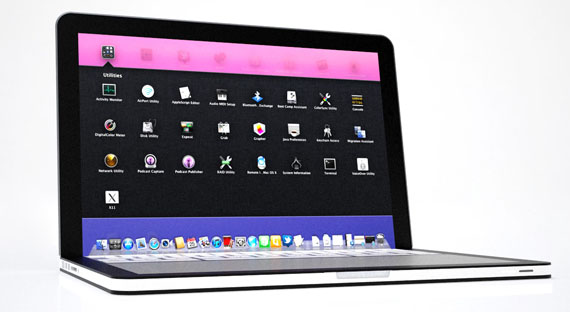 How far do I think it will go? I certainly don’t think we’ll end up with a single platform anytime soon. I hesitate to say ‘if ever,’ as ever is a pretty long time. I also don’t think those of us who love our Macs need panic.

There will always be people whose primary need is consumption, and those whose key need is creation. Macs are brilliant creation tools, to the point where if you’re a writer, photographer, videographer or musician, it’s pretty much assumed you use a Mac. That’s a heritage Apple has worked hard to achieve, and – despite the occasional bump in the road (<cough>Final Cut Pro<cough>) – I don’t see Apple wanting to abandon that market.

But I do expect OS X 10 and iOS 8 will borrow a great deal from each other in terms of user-interface. I do expect that hybrid device to come along at some stage – something that will become very much easier if Apple is able to switch to ARM processors for its Macs. And I do half-suspect that by OSX 12 and iOS 10, it might be quite hard to tell at first glance which is which.