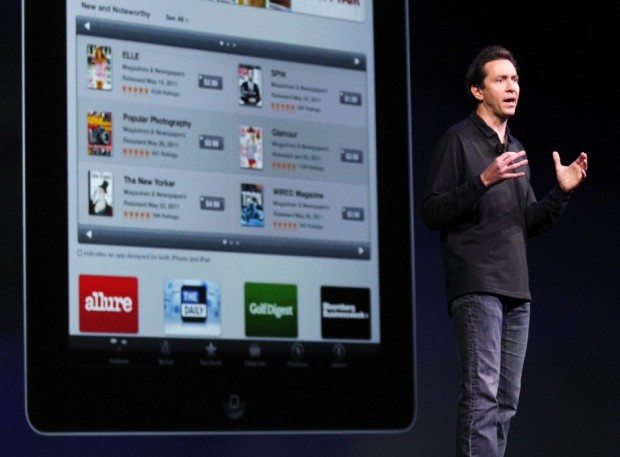 Offering somewhat of an answer to a very popular question among followers of Apple, new publication The Information is out with a report today offering a few interesting tidbits regarding Scott Forstall’s post-Apple activity.

Scott Forstall, the former SVP of iOS Software who was replaced by Craig Federighi under Tim Cook’s executive reorganization in late 2012, has reportedly been using his free time to advise startups, spend money philanthropically, and visit other countries.

Business Insider relays this message from the report:

Amir Efrati at new technology site The Information is reporting that Forstall spent the year traveling to Italy and South Africa. He also advised a few startups, and became more philanthropically involved, focusing on education, poverty, and human rights.

As for what’s next, Efrati doesn’t have any news, but he says VC firms like Kleiner Perkins and Andreessen Horowitz have stayed in touch, but Apple employees think Forstall’s next move will be starting his own company.

Forstall visited the UK in June, was in Zambia in early October http://t.co/3pPXUsurer

While The Information’s report is somewhat vague, it reveals more details than the very private former Apple exec has let on in the past. Check out The Information to read the full report.