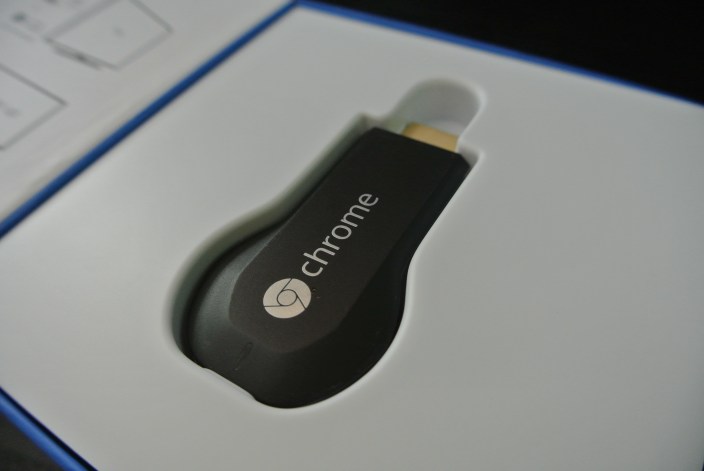 Google announced today a major round of app additions for its media streaming Chromecast HDMI stick including Plex, Vevo, Songza, and more.

Chromecast, which retails for $35 (currently $32.88 on Amazon Prime), can now play local files synced with your Plex media library from iOS, Android, or Chrome. Plex support is highly requested and offers a major advantage for content consumers looking to play content from a device to an HDTV.

Google says the new channels will be rolling out to iOS, Android, and Chrome shortly.