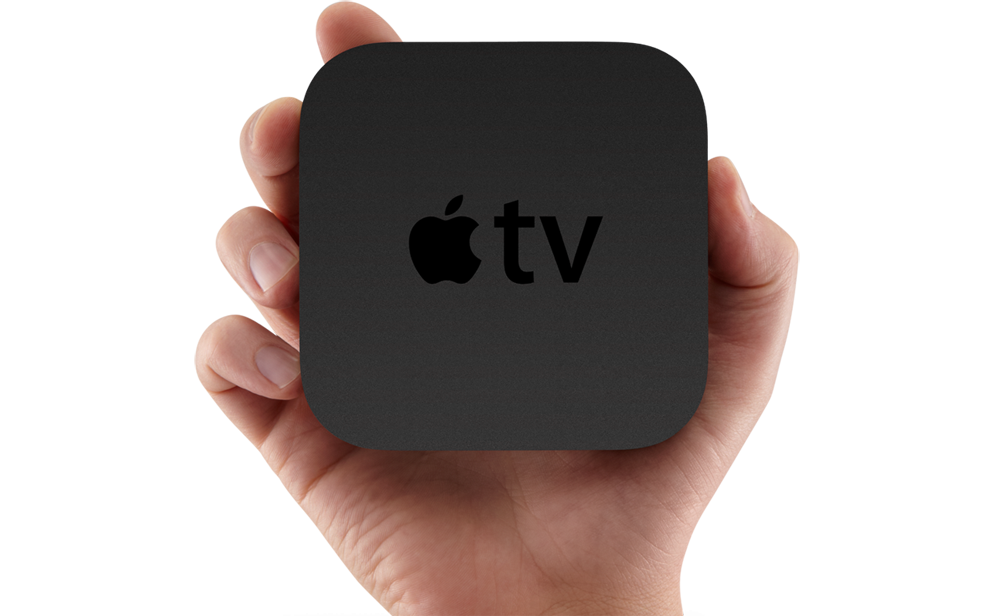 For now, however, Apple is slowly and quietly behind closed doors making deals with select content partners that are building apps for the platform. How is Apple working with developers to build and approve these apps? Does it have an Apple TV SDK that could in theory be released to all developers? With Bloomberg TV today becoming the latest app to launch on the platform, we’ve talked with the people that built the app to get some insight into the Apple TV development process.

Apple has already streamlined the process of building its current lineup of Apple TV apps— which mostly consist of streaming video content— to the point where developers can quickly and easy build apps through an easy-to-use SDK, much like on iOS. The team behind the development of the Bloomberg app, which consisted of two developers under Bloomberg’s head of mobile and connected devices Oke Okaro, told me that Apple’s toolkit, an SDK of sorts, has “made it quite easy to build the apps.” The team of two developers along with Okaro built the app in just five weeks. Most of that time was spent testing and optimizing the video experience. It’s something that a small team of developers can accomplish for relatively inexpensively in a short timeframe, and something that existing video and TV services could quickly build for the platform.

While Apple’s SDK allowed them to build the app and interface and does include general guidelines and suggestions for video, the backend powering the video experience is completely built and maintained by Bloomberg. Apple actually has very little input in the development process after handing over the SDK, which is a good indication the development process could be transitioned into a more open tool for all developers. You might have noticed that the recently released apps on Apple TV all seem to have a similar design, although slightly different when it comes to certain features and layouts. That’s because Apple provides several templates that XML developers can choose from and customize in a variety of ways. Apple has also been working on improving the templates for Apple TV apps in recent months. Its newer Apple TV apps use navigation with tabs along the top of the screen, rather than the older apps that use a list on the right of the screen when first launching the app. Using Apple’s XML templates and guidelines, Bloomberg built the app using its own server side (Java, Tomcat).

Apple provided input along the way in terms of optimizing the experience, but Bloomberg told us that didn’t extend to deciding what features were included in the app. Apple’s input in building the app ranged from comments on improving imagery to optimizing video playback to start at an ideal resolution. Bloomberg also had control over how it would implement its advertisements, which include video ads on some of the on-demand and live content. Apple currently gives developers the ability to serve whatever ads they want to users, but it does have similar guidelines to iOS that caution devs not to create ads that clutter the experience or take up large portions of the screen as soon as the app is opened.

Bloomberg also has plans to integrate new features into the experience that will be first of their kind on the Apple TV. Most notably, the company is planning integration with the existing push notifications it delivers as “tune-in alerts” through its iOS apps. Users will eventually be able to select preferences for notifications right within the Apple TV app that will be displayed on both the TV and mobile devices connected to the same Bloomberg account. The company didn’t say how exactly notifications would work on the TV, or if Apple is involved with the development of the feature. It’s also considering interactive ads. As an example, Okaro described a user pressing a button when viewing an interactive ad to pull up more in-depth product information. Before those features, the company will roll out an update in coming weeks that will enable playlists that sync between Apple TV and its iOS apps.

With a refreshed Apple TV platform rumored for release as early as the first half of next year (last month depending on who you ask), it wouldn’t be a stretch to imagine Apple’s current SDK provided only to partners will at the very least be the basis for a potential public release.