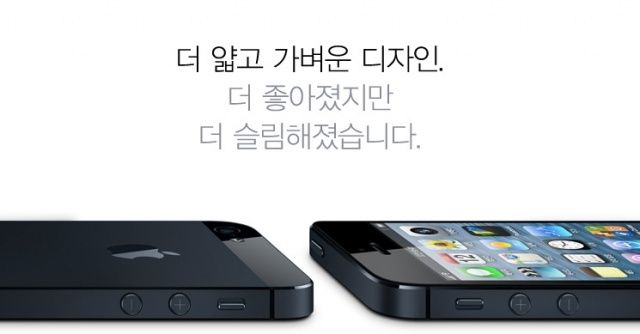 Reuters is reporting that Samsung’s lawsuit against Apple in South Korea, aiming to ban Apple phones and tablets, has been lost. The case dates back to the patent wars of 2011 where Apple and Samsung sued each for patent infringement other around the world.

Samsung’s claims revolved around messaging and content display. The judge said Apple’s devices do not violate the claims. The court threw out the possibility of a sales ban as well as rejecting damages totalling just under $100,000.

Samsung is currently deciding whether to appeal. Unsurprisingly, Apple was pleased with the decision.

“We are glad the Korean court joined others around the world in standing up for real innovation and rejecting Samsung’s ridiculous claims,” Apple Korea spokesman Steve Park said.