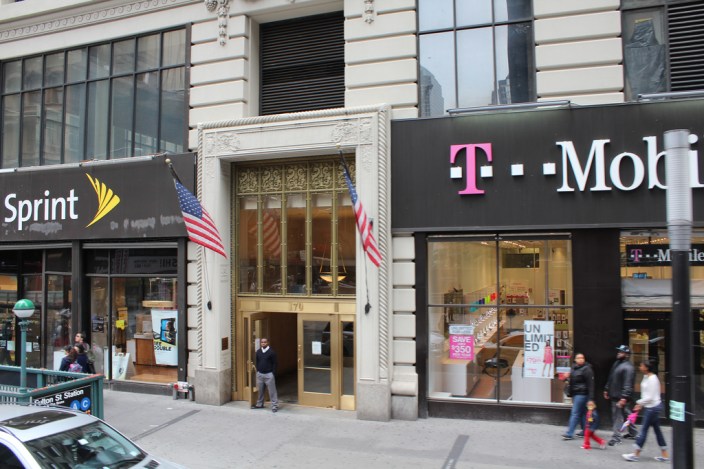 Almost two years to date since AT&T pulled its bid for T-Mobile USA, rival carrier Sprint is reportedly preparing its own offer to purchase the fourth largest carrier in the US.

That’s according to a The Wall Street Journal report which claims Sprint is currently looking into regulatory concerns that could be voiced if the third largest US carrier acquired the company which runs the fourth largest US carrier.

Sprint hasn’t yet decided whether to move ahead with a bid. Going forward despite regulators’ concerns would be highly risky. Any pursuit of a bid by Sprint could be aimed at testing antitrust officials’ reaction to a deal, and a bad reaction could put an end to the effort.

While Justice Department denied AT&T’s bid for T-Mobile in 2011 after a year long effort, it’s certainly possible a Sprint/T-Mobile merger could prove otherwise considering rival carriers AT&T and Verizon’s position in the market.

Both Sprint and Verizon have proved capable of adding competition in an an industry with so few key players. Sprint has long boasted its unlimited data offer for customers while T-Mobile famously reinvented the 2-year upgrade model with options soon adopted by the competition.

Unlike the proposed AT&T/T-Mobile acquisition bid two years ago, Sprint and T-Mobile operate with different technologies. The former company relies on CDMA technologies while the latter company is built on GSM.

“The public doesn’t need fewer competitors and fewer choices — not when the wireless market already has solittle competition. As they did in blocking the merger between AT&T and T-Mobile, the FCC and Justice Department must carefully and closely scrutinize this deal and its impacts on consumers and their wallets. The public will get nothing good out of this deal.”