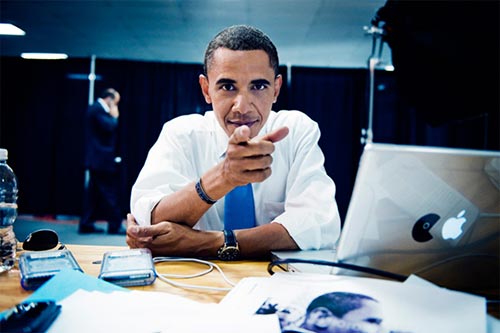 The White House has announced (via TIME) that President Barack Obama is scheduled to meet with a long list of high-profile tech executives tomorrow to discuss the controversial rollout of the Healthcare.gov website as well as NSA surveillance programs that have recently come to light:

“Tomorrow, President Obama will meet with executives from leading tech companies to discuss progress made in addressing performance and capacity issues with HealthCare.Gov and how government can better deliver IT to maximize innovation, efficiency and customer service,” a White House official said. “The meeting will also address national security and the economic impacts of unauthorized intelligence disclosures.  Finally, the President will discuss ways his Administration can partner with the tech sector to further grow the economy, create jobs and address issues around income inequality and social mobility.”

First on the list is Apple CEO Tim Cook who will also be joined by CEOs from Twitter, Netflix, Dropbox, Yahoo and many others.

Last month Apple participated in an open letter signed by Facebook, Google, Microsoft, Yahoo and other tech companies expressing support for the USA Freedom Act that would limit the NSA’s ability to run its surveillance programs and keep them secret from the public. Another open letter to the President and congress was published earlier this month with support from Apple and other companies urging Washington to reform laws related to government surveillance.

The full list of tech executives scheduled to meet with Obama tomorrow is below: