Apple continues to dominate mobile gaming, but Android is moving up fast 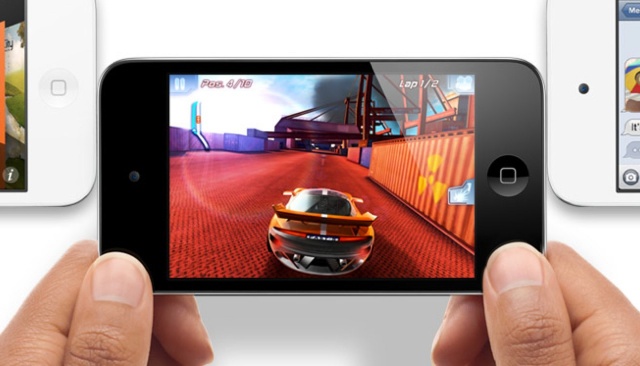 As Samsung works to capture more of the Android gaming market with the release of a new controller, a new analytics study shows Android gaming is on the rise. Apple may be considered the dominant leader in the mobile gaming category and it remains steadily in the driver’s seat, but 2013 indicated the Play Store is moving up fast.

Analytics platform Distimo “2013 Year in Review” concluded that the vast majority of gaming revenue still comes from iPhones and iPads. However, they also discovered that Google Play is now the leading source of gaming revenue in South Korea and Japan, two out of the three fastest-growing mobile markets worldwide.

In case you were wondering, Freemium apps, or apps that are free with in-app purchases dominate the charts. Paid apps shrunk on the iOS app store from 23 percent of revenue to 8 percent between January and November this year. On Google Play, freemium apps now account for 98 percent of all revenue, up from an already high 89 percent. That is huge.

Apple once dominated mobile gaming with an iron fist, but it appears as the Play Store is roaring back and it shows as Samsung is going all-in with a new GamePad controller.