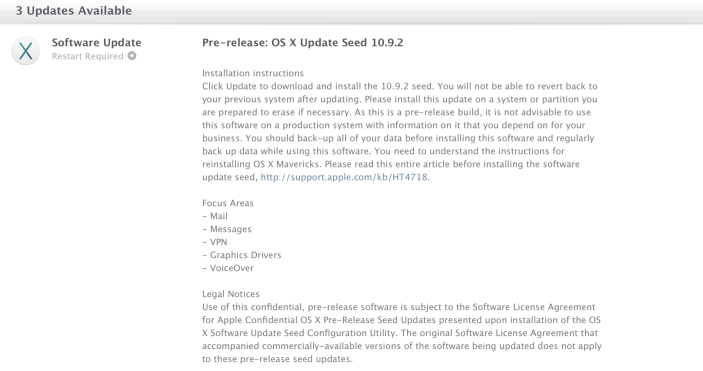 Just days after the first public release of OS X 10.9.1, Apple has seeded the first beta of OS X 10.9.2 to developers. The update is available in the Mac App Store for registered developers, an Apple asks testers to focus on Mail, Messages, VPN, Graphics Drivers and VoiceOver. Apple also issued a VPN update to Mavericks Server fixing a connection issue. 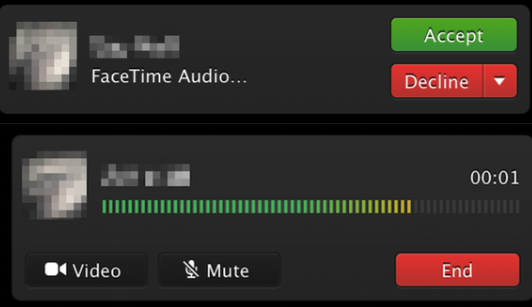