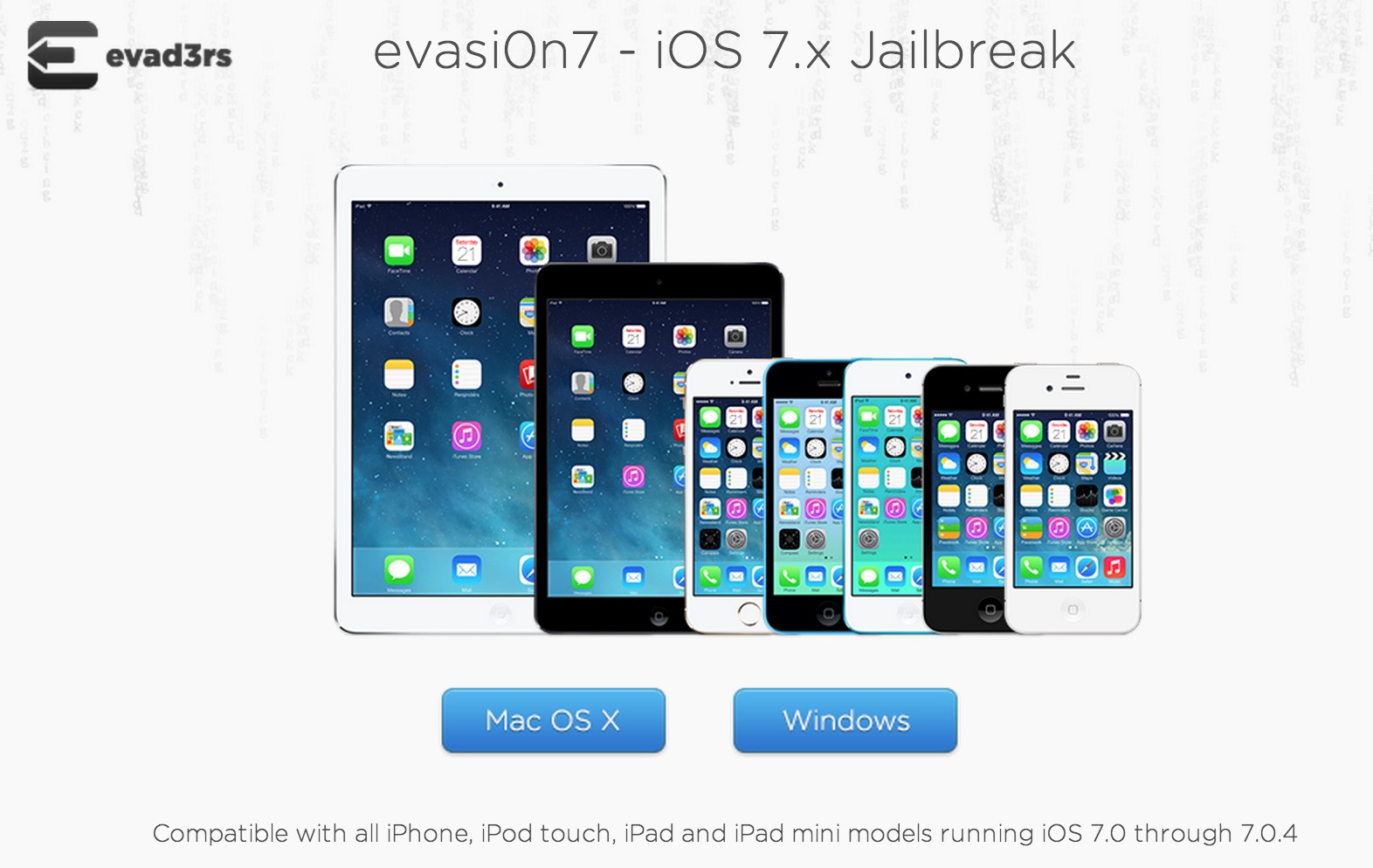 Just in time for Christmas, the Evasi0n team has released an iOS 7 compatible Jailbreak. I’ve just jailbroken my wife’s iOS iPhone 5s (long story) so I’m pretty sure it is legit.

The process is extremely straightforward and took about 5 minutes to complete on an iPhone 5s.

Update: Cydia creator @Saurik/Jay Freeman has chimed in on the Jailbreak noting there might be some rough waters ahead. In particular he wasn’t made aware of the jailbreak and that the Cydia build isn’t official nor updated. More updates will be needed as things fall into place.

For those who only care about WinterBoard: as I expected, I got core functions working on iOS 7 ;P. (Not pushed yet!) http://t.co/D84CI5OWLT

The delivery of the Jailbreak in its current form may be attributable to @evad3rs team members that were spooked that their jailbreak was sold to a private buyer.

I guess those who bought the stolen jailbreak from the @evad3rs will be really angry now ;-)