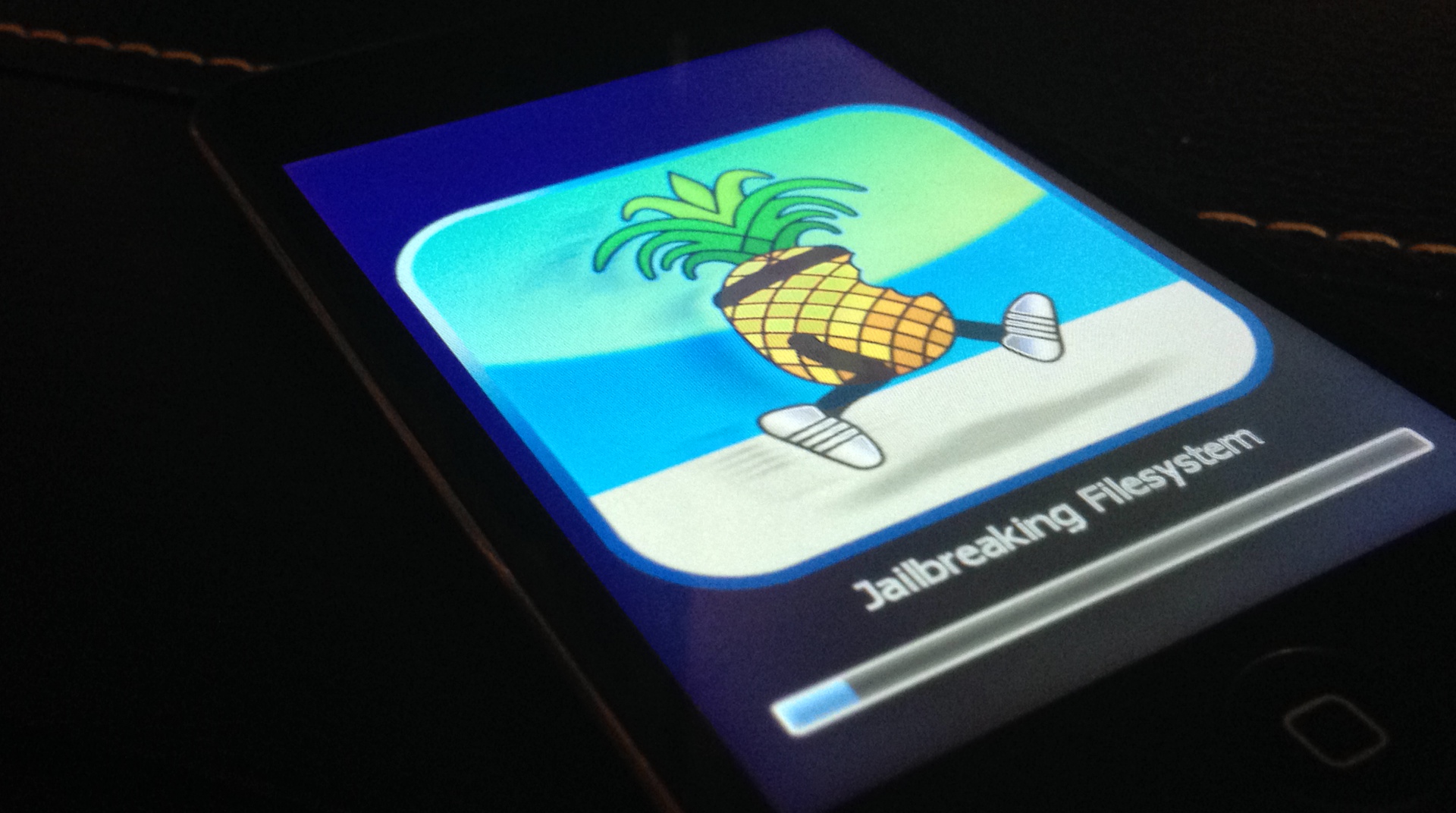 Yesterday the iOS jailbreaking community was caught off-guard by the sudden release of an updated evasi0n tool compatible with iOS 7. Now, users with an iPhone 4 or fourth-generation iPod touch on iOS 6.1.3 through 6.1.5—versions previously impervious to the iOS 6 jailbreak—can also get an untethered jailbreak for their devices. This is an especially welcome release for users of the fourth-gneration iPod touch and original iPad, both of which are incompatible with iOS 7.

As you can see from the directions, the actual jailbreaking part takes place in the existing redsn0w application, which has been used to jailbreak iOS 6 and other versions in the past. However, this part of the jailbreak is “tethered,” which means the user must connect to a computer and re-run the software in order to boot it or run many stock apps.

To achieve the “untethered” status and allow reboots with no need to connect to a Mac or PC, users can install a newly-released package from Cydia. The package, dubbed “p0sixspwn,” was created by iH8snow, winocm, and several other veteran jailbreak developers.

The developers have outlined the steps for installing p0sixpwn on an iOS 6 device:

The developers say that finishing a jailbreak for A5 devices (iPhone 4S, fifth-generation iPod touch, and iPad 2) and newer, which they hope to release later this week. They have not yet specified if that jailbreak will be tethered or untethered.