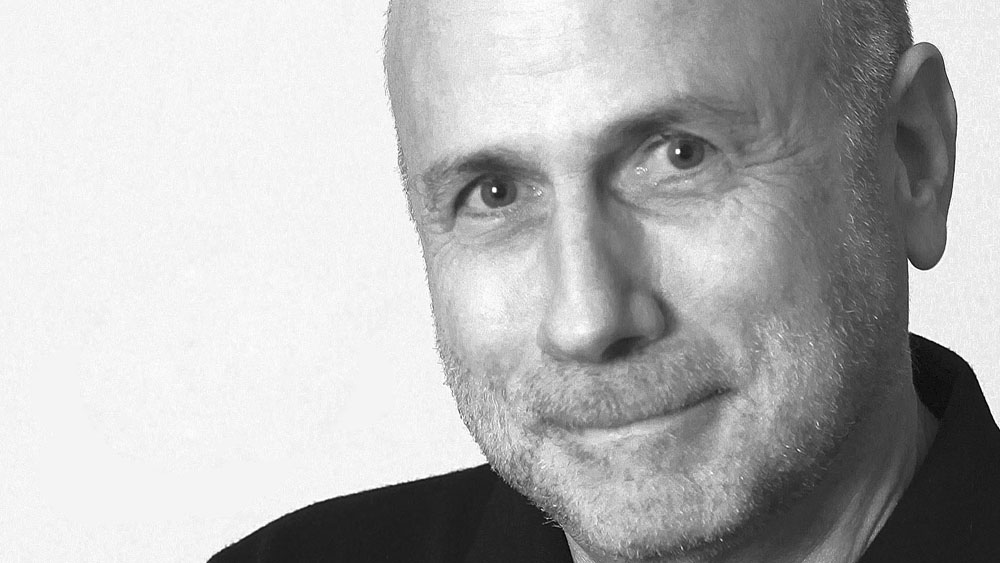 Ken Segall, the ad exec behind Apple’s Think Different campaign, and the man who put the i into iMac, has praised Apple’s new holiday ad, saying that it shows Apple is still thinking differently.

This ad is a holiday card from Cupertino. It lines up perfectly with the values Apple has communicated for years. It’s not about technology — it’s about quality of life.

The takeaway is much the same as one gets from the “Designed by Apple in California” ad, but I like it a hundred times more. In that previous effort, Apple simply told us why it is different. This new spot tells an interesting story and lets us draw that conclusion for ourselves. It’s a more artful, more memorable way to make the point.

Once again, Apple demonstrates it’s a different kind of technology company. Most talk about what goes into their phones — Apple shows what we can get out of them …

Segall dismissed critics of the ad, saying that they are missing the point. Sure, the opening seems depressing, with a kid more interested in his iPhone than his family, but that’s the necessary setup for the payoff, which is giving his family a gift that will be remembered forever.

Segall worked closely alongside Steve Jobs for more than a decade, and wrote the book Insanely Simple: The Obsession That Drives Apple’s Success.