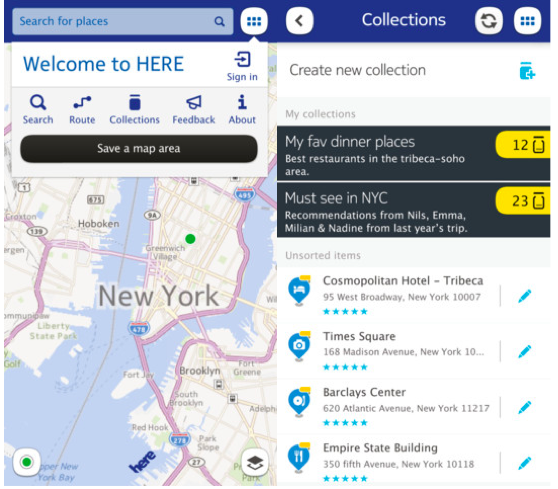 If you were wondering why Nokia’s HERE maps app for iOS disappeared from the App Store earlier this month, today the company has issued an official statement on the situation. While citing issues with iOS 7 that “harm the user experience,” Nokia unfortunately does not go into detail about specific problems with the development of the app for Apple’s latest version of iOS. It does, however, point users to the official web app, which is essentially the same experience the company wrapped into the iOS app minus many of the bugs users reported with the release of an iOS 7 update. No word on if Nokia will bring back the native app at any point, but for now we get the following statement issued to the TheIndianExpress (via Engadget):

“We have made the decision to remove our HERE Maps app from the Apple App Store because recent changes to iOS 7 harm the user experience. iPhone users can continue to use the mobile web version of HERE Maps under m.here.com., offering them core location needs, such as search, routing, orientation, transit information and more, all completely free of charge.”